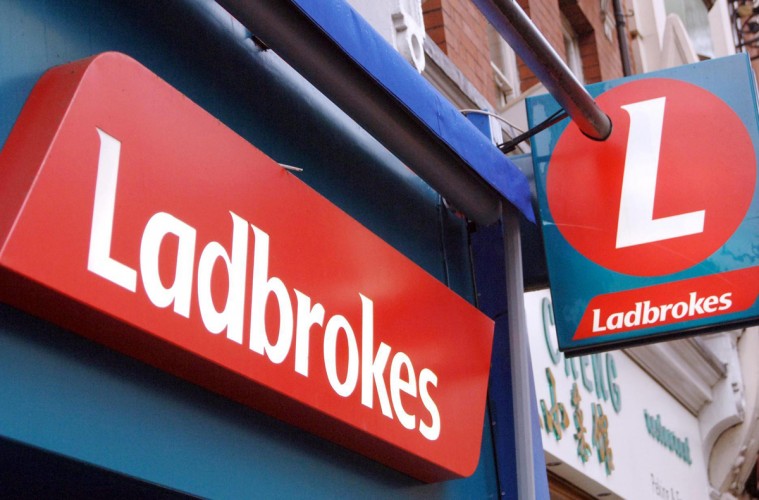 Could the UK follow Canada’s lead and begin steps to legalise cannabis? According to bookmakers, the chance of decriminalising marijuana in the next ten years looks likely.

Now you can quite literally bet on the legalisation of cannabis within the UK, Ladbrokes are offering of odds of 3/1 that cannabis will become “legalised and regulated in the UK by 2026”.

Campaigners claim legalising cannabis would save the Treasury millions. Here’s what we know about Cannabis in numbers:

Cannabis and the law

The maximum sentence for those found guilty of supplying cannabis

If small amounts of herbal cannabis are found for personal use, the police will offer a “cannabis warning”

Estimated savings if cannabis was legalised

Tax revenue that could be made from a legal cannabis market, according to estimates by the Treasury, including:

Savings to the NHS

Savings to the criminal justice system

Savings to the courts

Savings to the police for people no longer charged for possession

Savings to the probation services