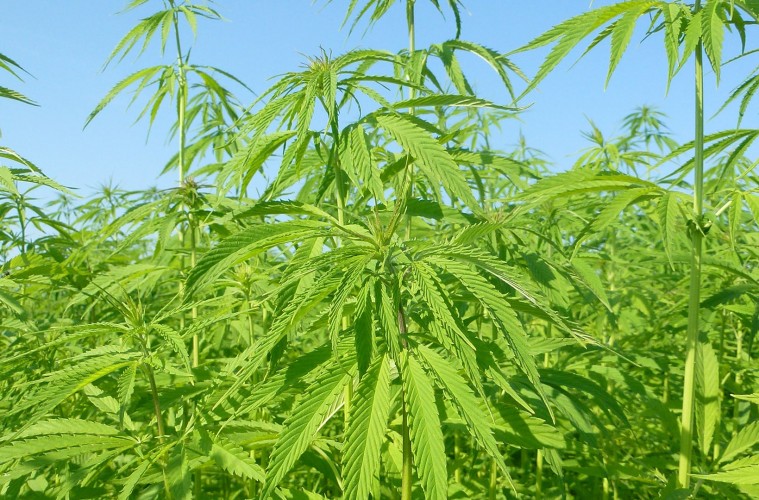 GREEN BAY, Wis. — The leader of the Menominee Indian Tribe of Wisconsin says it won’t plant a new crop of industrial hemp until a federal judge resolves the tribe’s lawsuit against the federal Drug Enforcement Administration.

Chairwoman Joan Delabreau says the DEA raid last fall that destroyed the tribe’s first crop has cost the Menominee millions of dollars and unfairly suggested that “we were growing high-grade marijuana.” She made her comments Friday after attorneys for the tribe and the federal government presented oral arguments before U.S. District Judge William Griesbach on the DEA’s motion to dismiss the case, the Green Bay Press-Gazette reported.

“It’s been a considerable struggle,” Delabreau said outside the courthouse in Green Bay. “We just want to get the ruling and move on.”

Industrial hemp usually has very low levels of THC, the active chemical in marijuana, but it has commercial uses from hemp oil for health and beauty products to hemp fiber for boards and even a hemp-based concrete. The tribe wants to explore the cultivation of hemp as a way to boost the struggling economy on its reservation near Shawano in northeastern Wisconsin.

Tribal attorney Tim Purdon argued that the College of the Menominee Nation has the right to grow industrial hemp for research purposes.

Federal law allows cultivation of hemp as a research project by states and institutions of higher education in states that have adopted laws permitting such projects. Purdon argued that the Menominee Indian Tribe is a sovereign nation that has met those requirements of the law by approving a tribal ordinance to allow growing industrial hemp for research.

But Justice Department attorney Kathryn Wyer argued that the term “state” only applies to state governments, not tribal governments. Wisconsin has not authorized growing hemp, even for research.

Griesbach gave no indication when he would rule, the Shawano Leader reported. But he asked why authorities chose to confiscate the tribe’s 30,000 hemp plants rather than try a different approach.

“It seems heavy-handed,” the judge said of the raid. “I’m just wondering.”