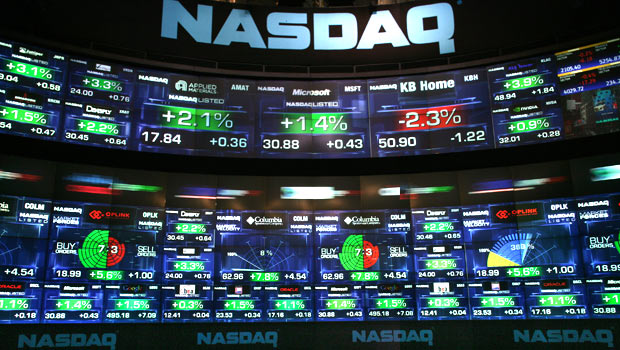 Will This Be The First Cannabis Stock On The NASDAQ?

MassRoots, Inc., the ‘Facebook’ for cannabis consumers, is filing an offering to sell stock with hopes that the NASDAQ will approve it for a listing.

The social network was formed in April of 2013 as an online community for people that smoke pot. It now has 775,000 users and 380,000 followers on Instagram. While there are plenty of social networks like Facebook, Twitter TWTR -1.09% or Instagram, many people are not comfortable sharing their cannabis consumption in a place that family, friends and co-workers go to.

MassRoots went public last April on the OTCQB Marketplace under the symbol MSRT; it’s trading at $1.28, well off its all-time high of $7.01. As of March, there were 90 shareholders of record and roughly 47 million shares issued and outstanding.

MassRoots has applied to the NASDAQ Capital Market to list its common stock under the symbol “MSRT.” NASDAQ won’t comment on the company as it is under review. While MassRoots doesn’t “touch the plant,” just the association could cause NASDAQ to turn it down. MassRoots makes it clear in its filing the marijuana is still a schedule 1 drug and as such is illegal under federal law. Since MassRoots works with cannabis companies for advertising, they could be see as “aiding and abetting” an illegal activity.

MassRoots plans to use the proceeds of the offering for general working purposes, but also to repay bridge notes and develop new feature sets for the mobile applications. The company will also need the additional money in order to meet NASDAQ requirements, which they expect will cost the company $150,000 a year – should NASDAQ approve them. MassRoots has also made sure that its board of directors meets the NASDAQ requirements.

MassRoots said it has a bank account for now, but that can change without notice. An unrelated website had its account with Chase closed and even though it too did not “touch the plant,” it offered a coupon to a dispensary and that was too much for Chase. For now though, Mass Roots has an account.

MassRoots has revenue of $213,963 for the year ending 2015, but logged a net loss of approximately $8 million.MassRoots had $386,316 in cash on hand as of the end of 2015. It only began selling advertising in August of 2015 and while advertising revenue can hard to predict, Facebook has shown that it can be a successful strategy if done right.