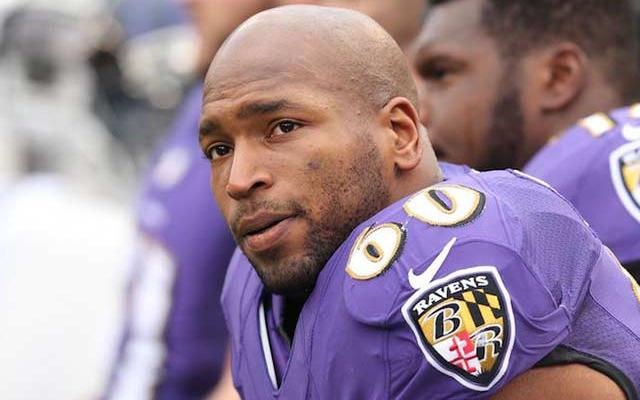 Will Recent Votes Forces NFL To Re-Think Their Marijuana Stance?

Will the continued expansion of voter-approved marijuana legalization that showed up this week during the elections change anything for the National Football League and its pot ban?

Not according to representatives of the NFL and the players’ union.

However, ESPN.com says the NFLPA won’t slow its ongoing pre-election plans to form a pain management committee that will be tasked with, among other things, exploring the use and effects of marijuana as a natural pain reliever.

The topic of marijuana is likely to pick up steam now that California voters have given a thumbs-up to marijuana. The state is home to four NFL teams. In all there are 28 states in which use of the drug for medicinal purposes is approved and seven, including California, where the voters approved it for recreational use.

That makes for 22 of 32 teams playing in cities and states where access to the drug is being brought into the mainstream, so it seems likely the NFL will have to address that sooner rather than later.

For the moment, it is one of eight drugs banned by the NFL drug policy, where it is described as a drug of abuse.

ESPN recently did a poll of NFL players in which almost two-thirds of the respondents said they believed a relaxation of the NFL’s marijuana laws would lead to a reduction in the use of chemical painkillers.

NFL spokesman Brian McCarthy told ESPN.com the current research on the subject is under constant scrutiny.

“We continue to follow the advice of leading experts on treatment, pain management and other symptoms associated with concussions and other injuries,” McCarthy said. “However, medical experts have not recommended making a change or revisiting our collectively-bargained policy and approach related to marijuana, and our position on its use remains consistent with federal law and workplace policies across the country. If these advisers determine a change would be in the best interest of our players, we would discuss it.”