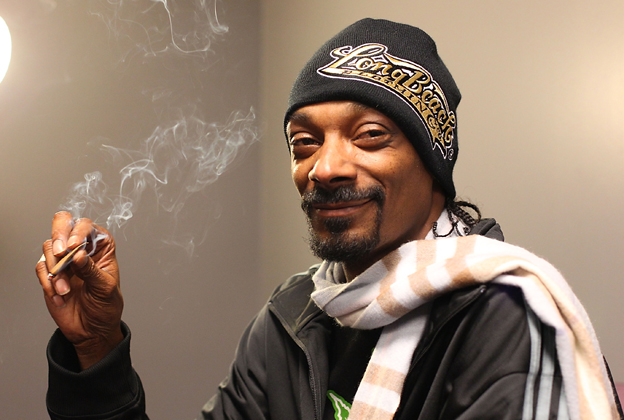 To promote their brand and their award-winning marijuana strain “Zkittlez,” The Dookie Brothers from southern Humboldt County could be seen handing out T-shirts at The Humboldt County Cup in Redway in January that bore their name and the legend “We Smoke What We Grow” on the back.

But a bill making its way through the California Legislature would prohibit The Dookie Brothers or any other marijuana business from using branded merchandise as a form of advertising. The bill seeks to reduce teenage use of marijuana.

On top of the thousands of dollars invested to become permitted in the newly regulated market and a late growing season due to the rainy weather, Jason “Dookie,” who preferred not to give his last name, said the bill would add on to a laundry list of burdens being placed on the industry.

“It sounds like another nail in the coffin out here,” Dookie said. “I don’t hear any positive stuff out here, all I hear is negative.”

“Understanding the dangers of smoking to teens, and understanding the documented vulnerability of teens with relation to branded merchandise, the legislature in the past wisely took steps to protect teenagers by prohibiting the advertising of tobacco products through branded merchandise altogether,” Allen is quoted as saying in the Assembly Business and Professions June 27 review of the bill. “With the passage of Proposition 64, it would be wise for us to take similar steps to discourage teen marijuana use by extending the current prohibition on advertising tobacco products through branded merchandise to cannabis products as well.”

Allen was unavailable for comment last week, according to his staff.

The bill would prohibit businesses from advertising any cannabis products using branded merchandise such as clothing, hats or other merchandise that bear the company’s name or logo of the product.

The Senate approved the bill in a unanimous 40-0 vote on May 31 and is set to appear before the Assembly Appropriations Committee in the coming weeks. The bill has received the support of the California Medical Association, the American Academy of Pediatrics California and the California Police Chiefs Association.

But marijuana industry stakeholders say the legislation takes a step too far.

A July 6 opposition letter to the Assembly Appropriations Committee from Consortium Management Group states it works with a San Jose medical cannabis business Caliva. The letter states the bill would undercut revenue sources for the business and ignores existing rules that limit these companies to selling merchandise in locations that are restricted to adults.

“Cannabis licensees, who are selling products with their name emblazoned on it, are more likely to sell benign branded materials,” the letter states. “If the purpose of the bill is to protect young people, one should prefer a T-shirt that says ‘Caliva’ instead of one that says ‘Trust Me I’m Stoned.’”

Matt Gray, who founded the cannabis media company HERB based in Toronto and Los Angeles, said cannabis companies that attend trade shows often use free stickers and hats as promotional materials. He said restricting their ability to do so would seriously affect these businesses’ ability to market themselves.

Gray also said he finds the state would have a double standard when it comes to the alcohol industry, which he said does not have the same branding restrictions, but poses a greater health risk.

“While I believe in regulating marijuana advertising to reduce exposure to children, I think that California is taking it a step too far with this bill,” Gray said.