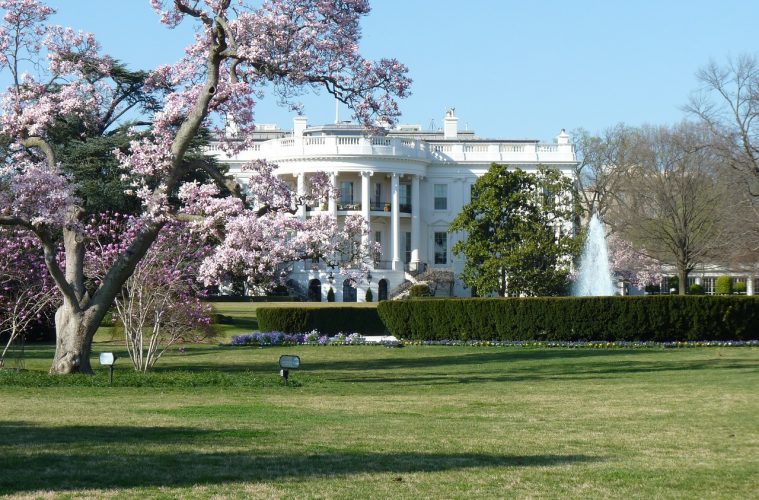 On Friday, Politico’s Dan Diamond reported that the White House will gut funding for the Office of National Drug Control Policy, the executive branch agency coordinating efforts to fight the opioid epidemic that has swept through rural areas of America over the last few years.

And if you navigate to the Office of National Drug Control Policy website, it’s … not much of a website. The homepage reads: “Check back soon for more information.”

Diamond reports that Trump’s proposed 2018 budget would slash funding for the office by 95 percent, drastically cutting staff and completely eliminating a program that helps communities fight addiction at the local level.

What does that mean for the future of addiction treatment?

There are a few ways the government attempts to fight drug use in the U.S. The most visible way is with law enforcement: Stopping drugs at the border, and arresting and prosecuting dealers and users. But the other side of the addiction fight is a public health approach that focuses on access to treatment facilities, education and support for recovering addicts, and facilities like needle exchanges that lower the transmission of blood-borne diseases.

Those two schools of thought can sometimes be at odds; while some administrations have prioritized law enforcement (think “the war on drugs,” with mandatory sentencing requirements, expanded policing and “three-strikes” laws), others, including the Obama administration, focused on the public health approach.

As a presidential candidate, and again after the election, Trump promised to fight the opioid crisis with a two-pronged strategy: A border wall to stop the flow of drugs into the country, among other things, and localized efforts to fight addiction with clinics and increased access to care. Those promises suggested Trump was interested in at least maintaining the public health programs currently in place.

Does gutting the Office of National Drug Control Policy do that?

Trump did announce the formation of a new drug commission, led by New Jersey Gov. Chris Christie, R, in March. But it’s hard to imagine the new commission would get the kind of funding that went to the Office of National Drug Control Policy.

Trump says he will “fight to increase access to life-saving treatment,” and that “we have to work with people to get off it.” Trump’s budget is a long way from being approved – remember, Congress holds the power of the purse, and it seems unlikely that Congress would cut funding for anti-drug programs so drastically. But it could be a broader signal that the Trump administration is moving away from treatment programs, and toward more of a law enforcement approach.