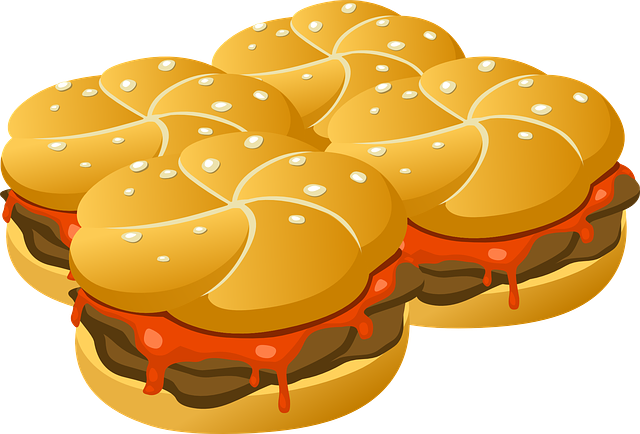 Which fast food restaurant do legal cannabis smokers love the most?

McDonald’s just received a big nod from what is becoming an influential consumers group — weed smokers.

In a study conducted by the industry site Green Market Research, McDonald’s was the fast food of choice for legal cannabis consumers — and by a wide margin.

Over the four week study period, 43 percent of legal marijuana customers said they had eaten at McDonald’s.

By contrast, Taco Bell came in second at just 18 percent and Wendy’s was in third place with 17.8 percent. Burger King and Subway round out the top five.

The numbers skew slightly, depending on the area. In Denver, 46 percent of respondents said they ate at McDonald’s. In Sacramento, that number was nearly 50 percent. And Washington, D.C., pot smokers dig KFC. It ranked third for that area.

Keep in mind, this is based on those buying legal marijuana from an authorized dispensaries — not the neighborhood weed dealer.

It should also be noted that McDonald is fairly ubiquitous, making it convenient when the munchies hit.

“McDonald’s wins by virtue of the sheer number of locations — by default, really,” said Jeff Stein, vice president of Consumer Research Around Cannabis, which helped conduct the study. “Those competitors which better understanding cannabis users and their consumer habits can certainly close the gap by integrating what they learn through their marketing efforts.”

The report is part of an ongoing series called ‘Cannabis Freakonomics,’ which breaks down data collected by Consumer Research Around Cannabis.