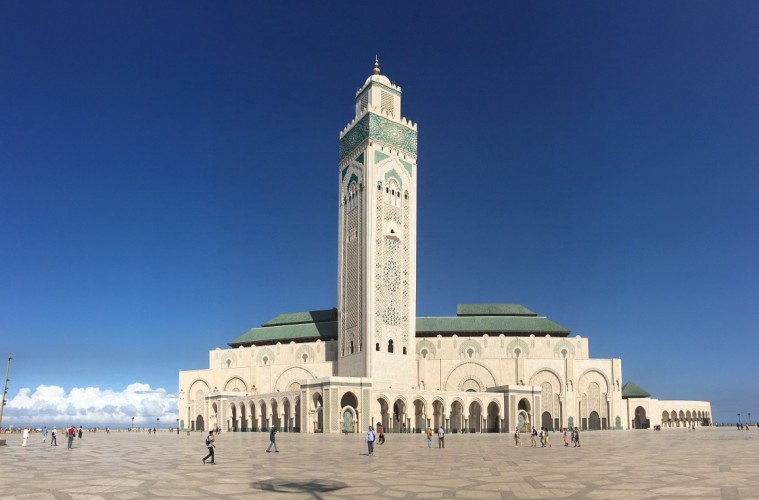 Where does Islam stand on marijuana?

This week we will be exploring the status of marijuana within the worlds major religions. We will look at whether usage is condoned or condemned. We begin with Islam, a close second to Christianity as the most popular religion globally.

Islam is the doctrine of the Muslim faith. Like Christianity, it’s a monotheistic faith which finds its roots in the Middle East. Islam was revealed to the world by The Prophet Muhammed, sometimes referred to as the Prophet of Allah (the Islamic word for God). The holy text of the Muslim people is called the Quran which is believed to be the word of Allah, dictated verbatim by Muhammad; The Quran is sacred scripture and is followed with dogmatic orthodoxy by the Muslim people.

Many young Muslims need to become aware of the Islamic position on marijuana because of its popularity. Does Islam condone the use of marijuana? Does Islam forbid it? If Islam forbids it, what about in cases of medical necessity? It is imperative that young Muslims know the answers to these questions.

Sayyid Ali Khamenei, a religious authority and Islamic scholar, published in his book Practical Laws of Islam the answer:

Q: What is the ruling in the matter of using narcotics, such as hashish, opium, heroin, morphine, and marijuana, be it by way of eating, drinking, smoking, injecting or applying them anally? And what is the view on selling, buying, and dealing in them in general, i.e., carrying, transporting, storing, or smuggling?

That’s right, under Islam the use of marijuana is expressly prohibited. The argument by scholars for this is because it is classified as an intoxicant, which is frowned upon by the faith.

Because THC – the psychoactive element in marijuana that is responsible for the ‘high’ – affects sensory perception and affects the normal functioning of the brain, it is not considered to be of a benefit to the user.  This makes marijuana ‘khamr’, an Islamic word meaning intoxicant (which is haram – unlawful). A literal definition of khamr is anything that places a veil over the mind.