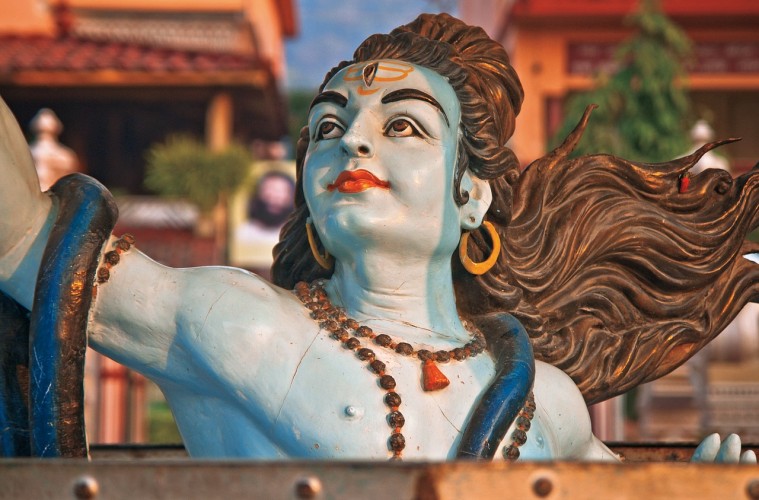 Where does Hinduism stand on marijuana?

Today we are looking at the relationship between Hinduism and marijuana usage.

Hinduism is the religion of the majority of people in India and Nepal. It also exists among significant populations outside of the sub continent and has over 900 million adherents worldwide.

Unlike most other religions, Hinduism has no single founder, no single scripture, and no commonly agreed set of teachings.

Like other religions, Hindus generally disapprove of the non-medicinal drug use.

In the past, however, drugs played an important part in worship. In the Vedas a drug called Soma was used as an offering and then drunk by the priests. The Vedic god Soma was the ‘master of plants’, the ‘healer of disease’ and also brought wealth.

In later Hinduism, Soma was identified with the moon which waxes and wanes when the drug is drunk by the gods.

Marijuana has a long history in India, veiled in legends and religion. The earliest mention of the plant has been found in The Vedas, or sacred Hindu texts. These writings may have been compiled as early as 2000 to 1400 B.C. According to The Vedas, cannabis was one of five sacred plants and a guardian angel lived in its leaves. The Vedas call marijuana a source of happiness, joy-giver, liberator that was compassionately given to humans to help us attain delight and lose fear.

It releases us from anxiety. The god, Shiva is frequently associated with marijuana, called bhang in India. According to legend, Shiva wandered off into the fields after an angry discourse with his family. Drained from the family conflict and the hot sun, he fell asleep under a leafy plant. When he awoke, his curiosity led him to sample the leaves of the plant. Instantly rejuvenated, Shiva made the plant his favorite food and he became known as the Lord of Bhang.

Some Hindu mystics still use cannabis as an aid to spiritual experience.