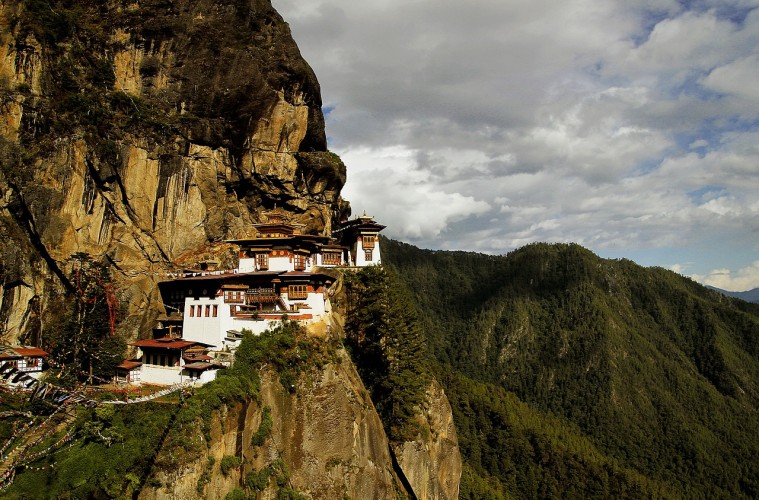 Where does Buddhism stand on weed?

Today we look at Buddhism. We’ll be finding out if Buddhists condone or condemn use of the substance

Buddhism is one of the oldest religions in the world. It is worth noting that Buddhism isn’t a religion in the strictest sense of the word, it is not “a system of faith and worship owing any allegiance to a supernatural being.” It’s a system based around the teachings of Gautama Buddha. Estimates suggest it’s the fourth largest world religion.

So, does Buddhism support recreational use of weed?

Please note: This is focusing on Mahāyāna Buddhism, which has the largest number of practitioners within the three sects of buddhism. Others may vary slightly.

No. Buddhists are required to adhere to the five precepts, in order to follow the teaching of Buddha to live a better life free from worry. The final one prohibits alcohol.

1) To refrain from taking life (non-violence towards sentient life forms),

2) To refrain from taking that which is not given (not committing theft),

3) To refrain from sensual (including sexual) misconduct.

5) To refrain from intoxicants which lead to loss of mindfulness (specifically, drugs and alcohol).

The fifth precept which enforces abstinence from intoxicants exists for two reasons, intoxicants are to be avoided partly because of their effects on one’s state of mind, but also because in an intoxicated state one is more likely to break the other precepts.

Does Buddhism support medicinal use of weed in the Western World?

Well, during an interview in Mexico the Dalai Lama (spiritual leader of Buddhists) said although Buddhism is opposed to recreational marijuana use, he believes that medicinal cannabis is permissible if it has ‘pharmaceutical virtues’ – meaning if it benefits the persons health, mentally or physically.