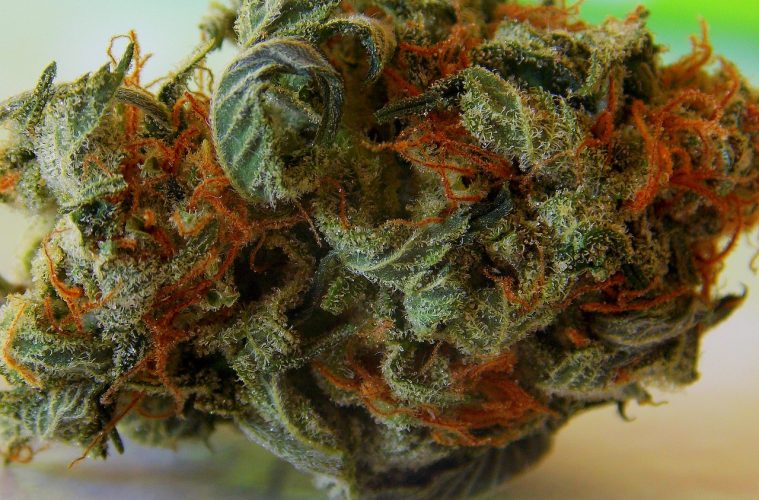 What Is The Most Used Term For Cannabis?

Marijuana is known by many names, but some terms are more popular than others depending where you live.

Using Google Trends, the Times-Standard compared California’s searching habits over the past seven days for some of the more commonly used marijuana terms: cannabis, weed, marijuana and pot.

Before diving in, a quick note on how Google gauges search term popularity. The popularity of a term is calculated on a scale from zero to 100, “where 100 is the location with the most popularity as a fraction of total searches in that location, a value of 50 indicates a location which is half as popular, and a value of zero indicates a location where the term was less than 1 percent as popular as the peak,” according to Google.

Statewide, “weed” was the most popular term this past week, followed by “pot,” “marijuana” and “cannabis” coming in last, according to the data. However, it is important to note that over the past 30 days, “pot” was the more popular term in California by a few points.

Context is also another important factor. Google Trends provides related queries next to each search term. For “weed,” the query “Ana Weed” is currently the most popular, possibly referring to the recent murder investigation of Texas resident Ana Weed. In second was “natural weed killer.”

It’s not until the third related query, “weed dispensary near me,” that the search actually refers to cannabis. For marijuana, the most popular related query was “marijuana in space” followed by “marijuana stocks to invest in.”

For the region that includes all of Humboldt and Del Norte counties, all four terms scored 100 compared to the rest of the state. However, “weed” was the most popular search term for the region followed by “pot,” “cannabis” and “marijuana” coming in last.

Looking closer, Google Trends shows there is even more variance at the local level. Over the past seven days, “cannabis” was the most popular of the terms in Garberville while “marijuana” was more popular in Willow Creek. Fortuna, Ridgewood, Eureka, and Arcata preferred searching for “weed” over the past week while McKinleyville searched for “pot.”