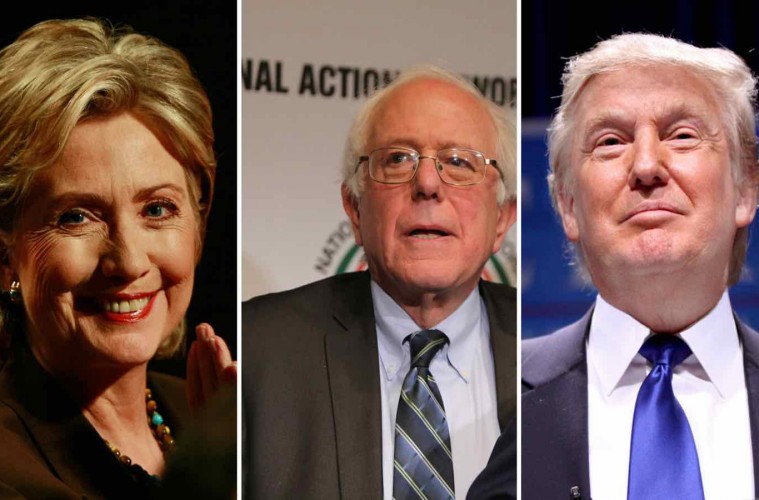 What Is More Popular Than All The Presidential Candidates? Legal Marijuana

A survey from Quinnipac University has shown that legalizing cannabis is more popular than any of the presidential candidates in three of the most important swing states.

When it comes to medical marijuana, support for legalization is even higher, with 80% of Florida voters in support and a huge 90% of Ohioans approving of it.

When it comes to reform, Independents and Democrats are leading the charge on legal marijuana.