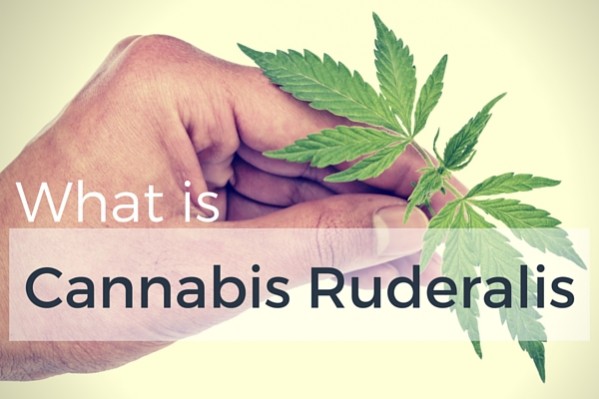 What is cannabis ruderalis?

We’ve all heard of sativa and indica, but you might not have heard about Cannabis Ruderalis, the third in the trio of species in the cannabis genus.

The ruderalis part comes from the world ruderal which is a species that grows in spite of the fact that it shares the environment with humans or other creatures that might disturb it.

Cannabis ruderalis is native to central asia and will be particularly seen in eastern europe and Russia. It was originally thought to be a wild breed of cannabis. However, in recent years it’s genetics have been used to improve existing indica and sativa hybrids.

The shortest of the cannabis plants, it’s both stocky and stalky, especially compared to indicas and sativas. Sitting at between 1 and 2.5 feet tall at harvest, the buds are small but relatively chunky.

The real kicker that separates out ruderalis from sativas and indicas? The fact that ruderalis’ flowering cycle is triggered by the age of the plant, not the length of daylight the plant is getting like its well known cousins indica and sativa. Cannabis Ruderalis has been bred into hybrids with more potent cannabis plants to produce ‘autoflowering’ varieties.
Ruderalis has a naturally very low concentration of THC, but its short lifecycle and stability of its genetics makes it incredibly important to breeders who want to take autoflowering hybrids to the next level. A ruderalis combined with indica and sativa can create a very special plant.