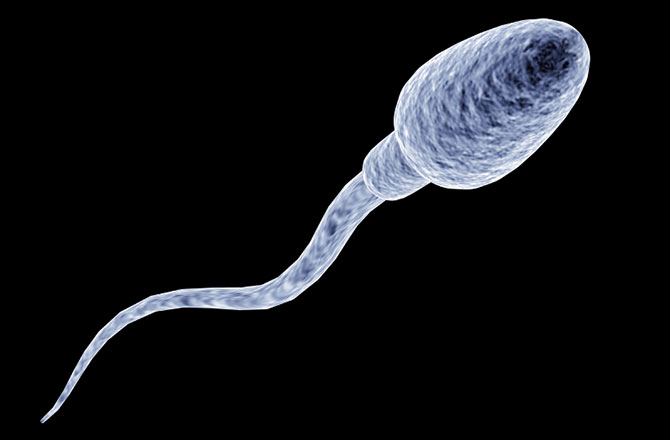 What do we know about what marijuana does to sperm?

As testing on the effects of marijuana in a clinical setting becomes easier due to the relaxed regulations in other countries (and possibly in the US, soon), we are finding out more and more about the effect of  marijuana on the body.

Classically however, there has always been a rumour about whether men should be careful with how much they smoke due to the possibility that it might lower sperm counts.
But how true is this?
A study looking at over 1,200 Danish men between 18 and 28 interviewed them about their drug use. 45% of the men had smoked marijuana within the last three months.
Those who smoked more than once a week actually had sperm counts lower than those who didn’t and those who used other drugs as well as marijuana were up to 50% lower in their sperm counts.
There are also studies suggesting that THC itself could disrupt the fertility of individual sperm cells, and that women who use marijuana could potentially harm any sperm that enter her body.
However, new studies show that marijuana could actually help men with their fertility problems.A study found that one of the mechanisms that controls sperm production is the CB2 receptor, the same one that we use to get high.
The scientists studying mice in the research project found that those given a CB2 activator actually improved their sperm production. Due to the fact marijuana is a main component to activate the CB2 receptor, it could very well be used to improve men’s fertility.