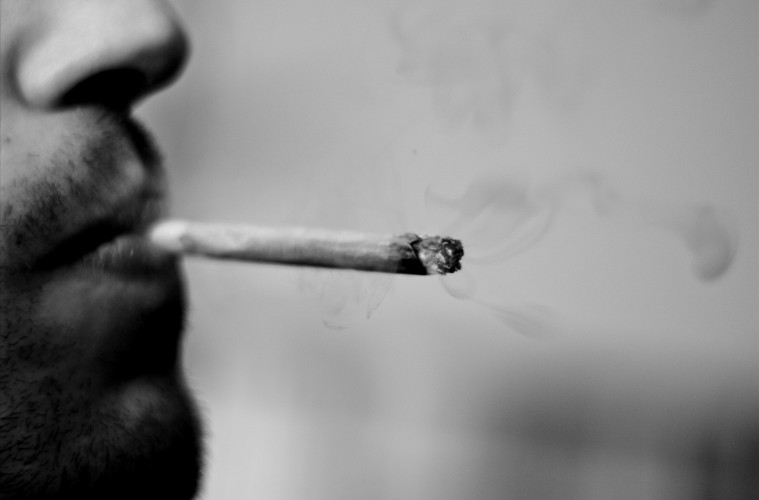 The latest research from cannabis’ top scientists has shown just how your body gains a tolerance for cannabis, and shows that it doesn’t take much to bring you back to normal.

A study authored by Deepak Cyril D’Souza et al, well respected in the field, has uncovered the mechanism behind cannabis tolerance and how to reverse it. The collaboration was done by some pretty big names in the medical research world, from the Yale University School of Medicine to Harvard Medical School.

We all know that cannabis causes people to need to smoke or ingest more as time goes on. Unlike other drugs, overdosing on cannabis is almost impossible, so people tend to continue to increase their intake until they run out of weed or money. It doesn’t have to be this way though, as many people smoke the same amount, or less, as their lives go on and still get to where they want to be.

The experiment used participants aged 18-35 that were ‘cannabis dependent’ and used a PET scan to observer the Cannabinoid Receptor 1 (CB1). The PET scan was able to see exactly where the CB1 receptors were in the brain.

So what did they find?

“In chronic moderate daily cannabis smokers, CB1R availability is decreased in most brain regions. Significant CB1R upregulation begins within 2 days of abstinence and continues over 4 weeks.”

Basically that means that people who smoke cannabis have less CB1 receptors in their brain than non smokers, but they bounce back very quickly, to ‘almost-normal’ levels after 4 weeks of not smoking.

Cannabis smokers in the study had roughly 20% less CB1 receptors in their brains than controls that did not take cannabis in any way. Interestingly, the amount of cannabis they consumed on a regular basis did not correlate with the level of CB1 receptors becoming unavailable for use (helping you get high).

We all know a solid month or two away from cannabis is good for you, but it looks like it only requires a few days to get you back to where you want to be.