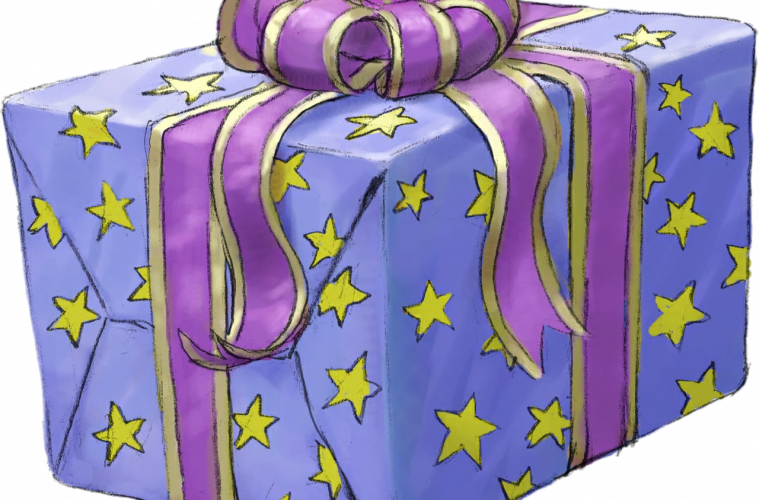 The State Highway Patrol says troopers found 71 pounds of marijuana and other drugs wrapped as Christmas gifts in a vehicle that was stopped for a driving violation in northwest Ohio.

The patrol says the drugs seized Monday on Interstate 80 in Wood County, south of Toledo, have an estimated street value of $330,000.

A trooper stopped the rented sport utility vehicle for following another vehicle too closely, and that led to a search of the SUV with help from a K-9. Investigators found the drugs in 10 gift-wrapped boxes.

The patrol says the 31-year-old driver from Eureka, California, was jailed on suspicion of drug trafficking. He has a court appearance scheduled next week.