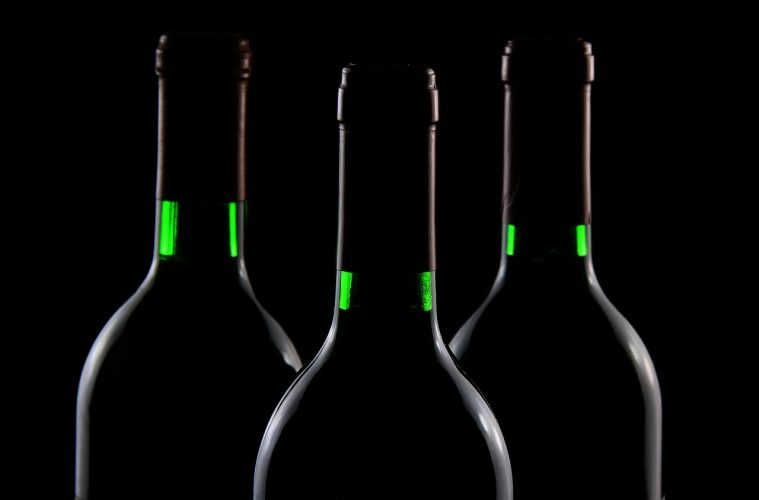 Weed wine on the West Coast

Marijuana-infused wine has become quite popular in California.

So much so that it’s tough to find vendors that have them in stock and are selling them.

California, after all, is the country’s only state where it’s legal to infuse weed with wine.

It’s against the law to infuse marijuana with alcohol in all other states, even where weed is legal for recreational or medicinal purposes.

And if you can find a place in the Golden State that sells weed wine, you still must have a medical marijuana license.

One fairly new marijuana-infused wine being sold is called “Canna Vine” — and the wine isn’t coming in the traditional red or white blends.

In fact, Canna Vine came about during founder Lisa Molyneux’s 2010 trip to Yosemite, where she was introduced by fellow co-founder Louisa Sawyer Lindquist of the medical benefits of marijuana-infused wines.

Canna Vine claims to be made with high-end organically grown marijuana.

The process of infusing the weed in the wine takes some time.

About a pound of marijuana is used and wrapped in a cheese cloth that’s added to a barrel of wine, where it sits to ferment and repose for almost a year.

The wine is designed to deliver a mellow ‘body high’ without large effects from THC, which is what causes the disoriented mental high many people experience when smoking or eating marijuana.

Each bottle has 50mg of CBD, the right amount the creators say needed to provide a relaxing, stress-relieving experience.

“Cannabis wine has been so effective as a stress reliever, as a mood elevator, and as a medicine,” Lindquist told The Los Angeles Times. “I have no idea what the market will be like for it, but whatever I make I want it to be safe, made from pure ingredients and, hopefully, delicious.”