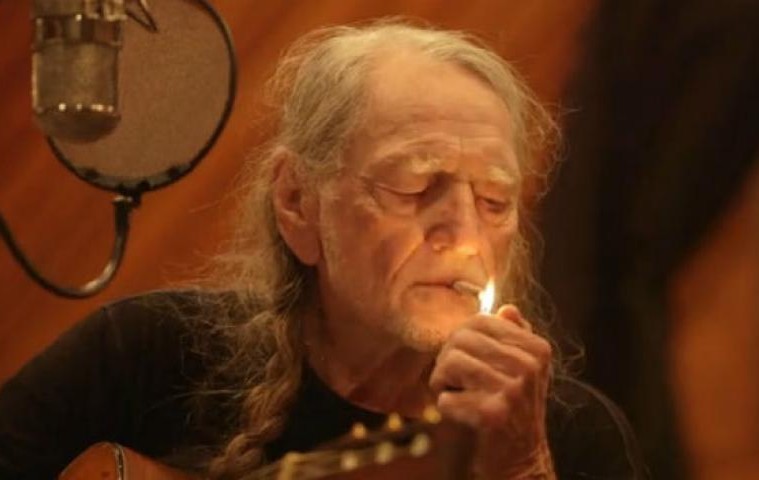 In an interview with The Washington Post aboard his tour bus, Willie Nelson urged Americans to bridge what he calls a great divide in politics.

Nelson said Sessions should “try heroin and try marijuana and then call me and let me know if he still thinks it’s the same thing and one is as bad as the other.”