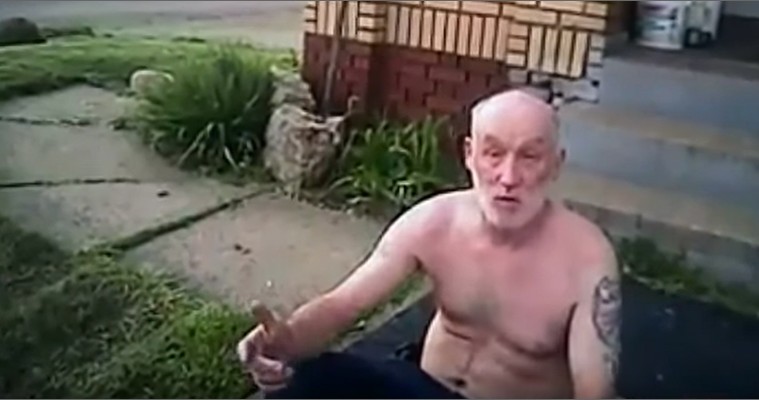 A body camera on an Ohio patrolman has captured the moment he helped find a drunk man’s marijuana stash that he lost in his yard.

The video shows the man admitting to the police officer that he has lost his weed, the officer replies that he doesn’t want any children to find it and then finds it himself in the grass. Amazingly, the drunk man asks for it back.

The police have been criticised by some for releasing a video of someone who likely has an alcohol problem. The local police captain has said however, that it’s a light hearted example of the silly things people say to officers of the law.