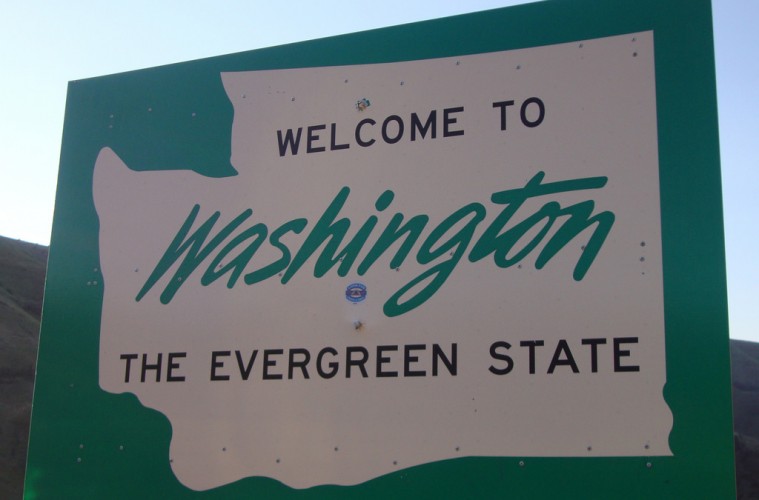 The Moscow-Pullman Daily News reports that the newest Whitman County, Washington, marijuana store allowed by the Washington State Liquor and Cannabis Board plans to set up shop less than one mile from the Idaho border.

Whitman County Commissioner Michael Largent says he believes the store is opening so close to Idaho to target the Moscow market, where marijuana is still illegal.

Fry says there have been people caught in Idaho with marijuana packaged and sold in Washington, but there hasn’t been a large number of violations.