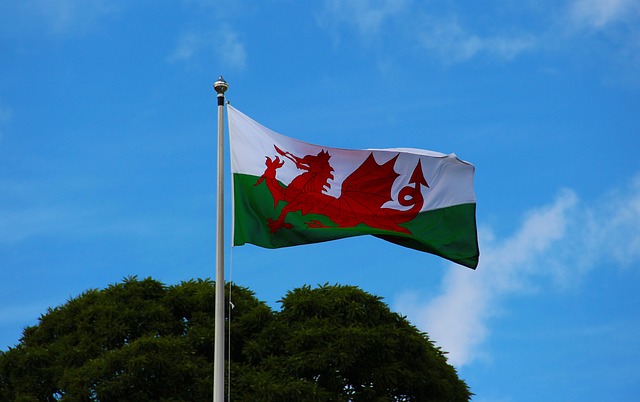 One of Wales’ best known MPs has cleared the first hurdle in his battle to secure the legalisation of cannabis for medical purposes.

Eighty-two year-old Newport West MP Paul Flynn told his colleagues it would be an act of “compassion and courage ” to change the law.

Urging them to grasp the opportunity, he told the MPs that the “ball is very much in our court here today”.

Mr Flynn joined supporters of the change in the law who held a cannabis “tea party” outside Parliament.

He described how a policewoman turned to criminals to get cannabis for medical use.

Mr Flynn said: “A policewoman came to me because she – again suffering from multiple sclerosis – found herself in a position where she had to get cannabis from the criminals she once arrested. That is the situation people are in now.”

The Labour MP said: “I would have had the support of Queen Victoria but I had difficulty contacting her. But she used it every month of her life.

Calling for the law to be rewritten, he said: “[At] the moment the law says that cannabis has no beneficial effects and we all know it does.”

He urged the UK to follow changes in world opinion.

Mr Flynn said: “The tide of world opinion is moving in a direction of legalising cannabis. There are 29 states in America – the majority of them – that have already legalised medical cannabis without any problems arising.

“There are six or seven states in Europe where it’s possible to use cannabis medicinally but we’ve forgotten that this is the oldest medicine in the world – it’s been used for 5,000 years at least.”

Addressing health concerns, he said: “If we do legalise drugs we reduce the side-effects by taking the market out of the hands of the criminals and the scammers and put it into a legal market that can be run by doctors on medical priorities.”

Mr Flynn said that concern should be focused on the misuse of opioid drugs and drugs used in residential homes.

“These are areas in which there is massive misuse of drugs and very serious side-effects,” he said.

He doesn’t want cannabis to be mixed with tobacco.

He said: “Yes, with any drug there are risks. Certainly, we wouldn’t want to see anyone using cannabis mixed with that deadly, addictive drug, tobacco.”

Referring to the demonstration in support of the legalisation of cannabis for medical use, he said: “Today, people used the drug here, outside on the green, as a food, as a drink… It’s time for us to take our courage in our hands and say, ‘Let’s take this step.’”

Mr Flynn’s Bill – which is unlikely to become law unless it receives UK Government support – is due to go before MPs again in February.

No MP spoke against his Ten Minute Rule Motion which called for the legalisation of the “production, supply, possession and use of cannabis and cannabis resin for medicinal purposes.”