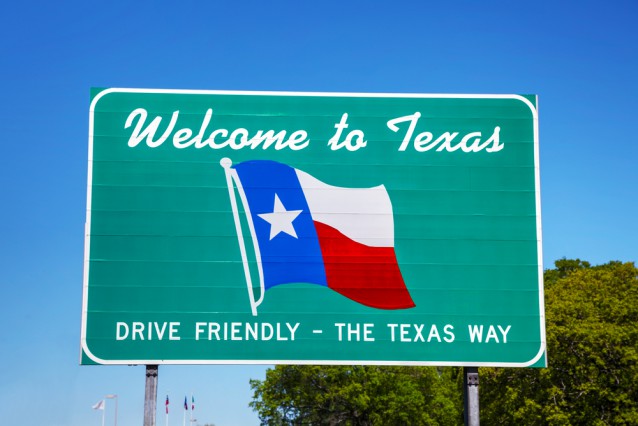 Medical marijuana advocates in Texas are promoting support from more conservative sources to push longshot legislation that would ease pot laws in a state that’s lagging behind much of the rest of the country on medical marijuana.

Twenty-nine states and the District of Columbia now allow for comprehensive medical marijuana programs, but the Texas bills have nearly no chance of passing.

The country’s largest conservative state, Texas surprised many in 2015 by approving the use of cannabis oil to treat some forms of epilepsy and other medical disorders. Republican Gov. Greg Abbott vowed upon signing that bill into law that Texas would go no further toward marijuana legalization for medical or any other use.

Still, advocates who demonstrated on the Capitol lawn waving “cannabis saves lives” signs are promoting Menendez and Lucio III’s bills. They said the plant could curb symptoms associated with autism and PTSD, and possibly replace multiple drugs with harmful side effects. Texas is home to 1.5 million veterans, according to the U.S. Census Bureau, second-most in the nation behind California.

Amy Fawell, a self-identified “conservative Christian” who quoted scripture in her plea for marijuana legalization, said pot “is safe and effective for autism” and “is nothing to be afraid of.”

“It is God’s plant and he gave it to us for our good,” said Fawell, whose 17-year-old has autism. Fawell founded a group called Mothers Advocating for Medical Marijuana Austin out of her Bible study group and said cannabis could substitute potentially harmful psychotropic drugs for young children.

Keith Crook, a retired veteran of 23 years who suffers PTSD, said Texas doctors prescribe individuals with the disorder a “deadly cocktail of medicines” that make them feel like “Xanax zombies.”

“My military sisters and brothers in states who can use medical cannabis legally report immediate improvement in mood and drastically reduced if not altogether stopped medication usage,” said Crook, 50, who served as a medical caregiver in the Navy, Marines, and Army Reserve. “Meanwhile Texans, including Texas veterans, choose between suffering and breaking the law.”

Crook said he knew fellow veterans outside Texas who had neared suicide, but then “came back from the edge of a cliff” by using cannabis.

Doctors and cancer patients also spoke about the benefits of medical marijuana for individuals with terminal illnesses. Veteran Amy Berard, 29, said she was disappointed that both bills remained stuck in committee and have not been approved for floor votes in either chamber.

“These bills would allow seriously ill patients to use cannabis at the recommendation of a doctor,” said Berard. “We implore you to take action.”

Republican State Sen. Charles Schwertner of the Austin suburb of Georgetown is chairman of the Health and Human Services Committee where Menendez’s bill remains pending. In the House, Republican state Rep. Four Price of Amarillo heads the Public Health Committee which has Lucio III’s bill.

Both did not immediately return requests for comment Tuesday.