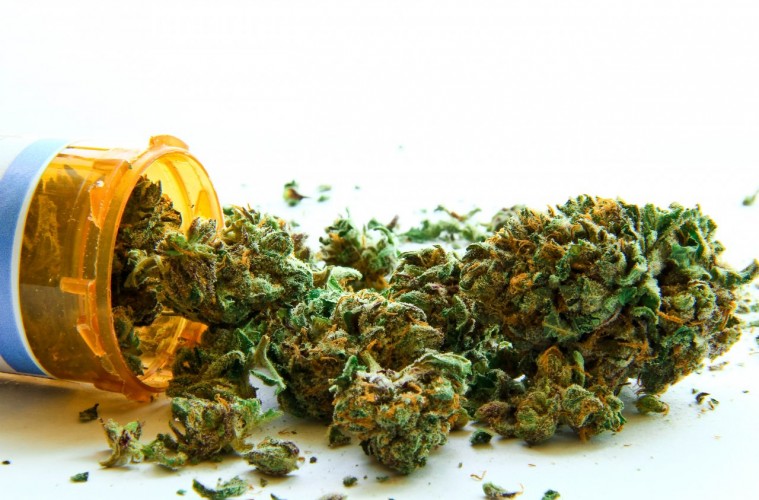 Peter Shumlin, the Democratic governor from Vermont has signed a bill into law that expands the amount of conditions that medical marijuana patients in Vermont can be prescribed for.

Chronic pain, glaucoma and those in hospice care are among those on the new list. Critics of the previous scheme claimed that it was easier for people in pain to obtain opiate prescriptions than those for marijuana.

In signing the bill Shumlin acknowledged that marijuana addiction had become a severe problem in Vermont and the rest of the US. He said that if marijuana, which is much less addictive can be used instead, patents could address their pain without fear of severe addiction.