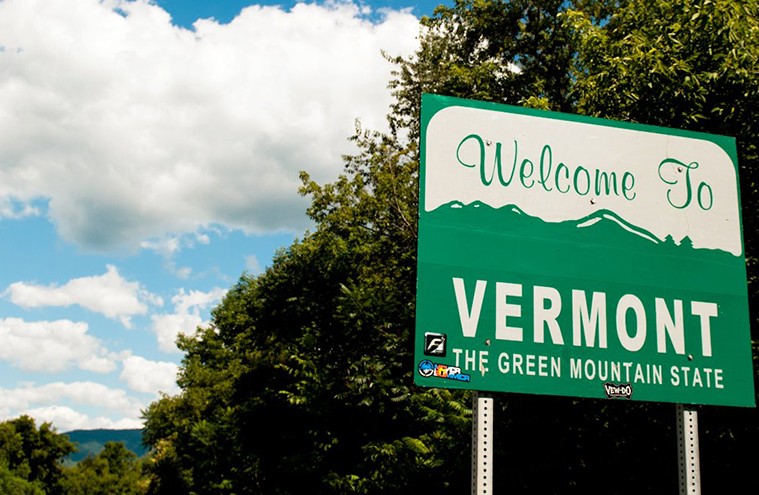 Vermont Legalization could be scrapped for 2016

We recently wrote about how Vermont was the next state due to legalize marijuana, and more impressively, entirely through the legislative process.

Unfortunately, the House of Representatives has taken steps to sabotage the bill that aimed to end the prohibition against the use of marijuana in the state.

It has been revealed that the House of Reps has decided the Vermont isn’t quite ready yet for full legalization. Maxine Grad, the committee leader has effectively destroyed the Senate Bill that had been passed already and started her own proposal bill that eschews the concept of full legalization and replaces it with decriminalization.

The new bill would simply eliminate criminal penalties for those growing up to two plants, as well as creating a ‘special task force’ that would investigate the pros and cons of operating a taxed and regulated marijuana market. (Because no one else has been doing that for 50 years, they obviously needed novel research.)

The House and Senate being at loggerheads is probably enough to completely eradicate the chance of reform in 2016. It looks like it might end up being a choice between residents being able to grow a couple of plants at home or being able to buy in shops.

“We would like to see a regulated market, and the bill they’re talking about today doesn’t have anything about a regulated market,” Matt Simon, New England political director for the Marijuana Policy Project, told NPR. “At the same time, we believe people should be able to grow a limited supply of their own plants, and this bill would take the state in that direction, which the Senate bill didn’t do.”

If competing bills do end up going head to head, representatives from both chambers would gather in an effort to negotiate a compromise.