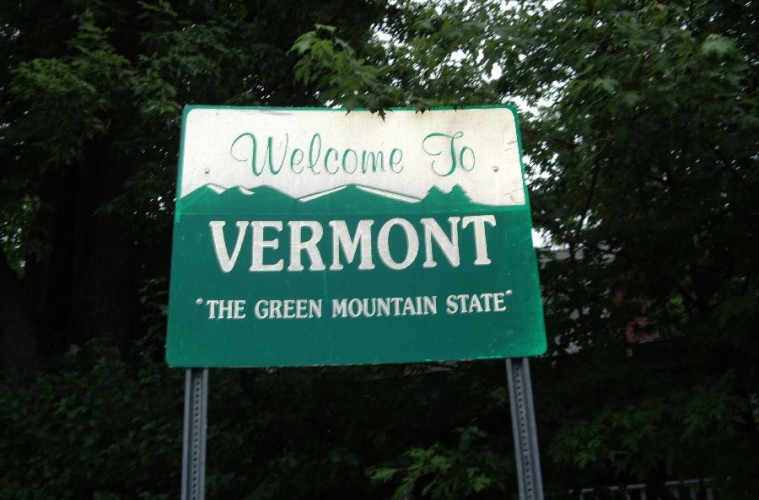 A report by Vermont’s Human Rights Commission alleges that the state discriminated against a man when they denied him medical marijuana to treat post-traumatic stress disorder.

The report found that Vermont’s Department of Public Health requires applicants to the marijuana registry claim they have severe physical pain, which is not mentioned in Vermont’s medical marijuana law.

Bills are moving through the Vermont legislature that would greatly expand Vermonters access to medical marijuana.

Republican Gov. Phil Scott declined to comment on the case through a spokesperson, who said in an email that counsel advised the governor’s office not to comment because it is an ongoing legal issue. Scott voted for the medical marijuana legislation when he was a senator.