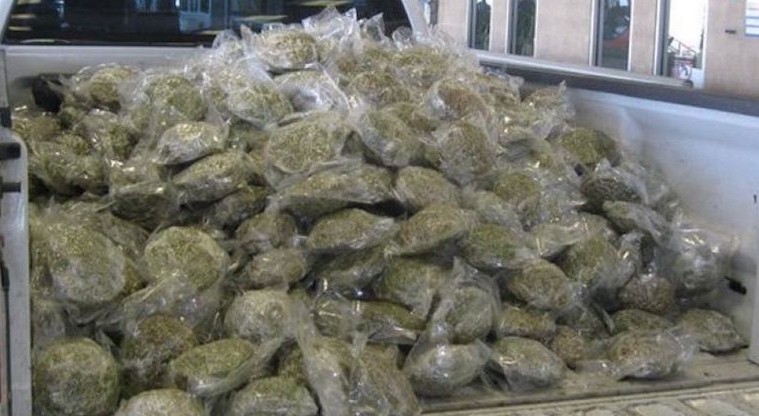 US Customs find massive stash of marijuana hidden in broccoli!

Broccoli looks a bit like marijuana, little tufts of green on stalks. Perhaps some unsuccessful smugglers in the US were hoping that customs would make the same mistake when they hid their marijuana in a shipment of broccoli.

Customs agents in Texas however, saw through the ruse when they found the hidden marijuana in a truck coming over the border from Mexico.

There have been some other pretty crazy attempts to hide marijuana. Back In January, some smugglers wrapped up their weed in orange plastic to make them look like carrots while mixing them in with real carrots.

These guys were caught too though, so for all you would be smugglers out there, pretending your weed is vegetables is probably not the best idea.