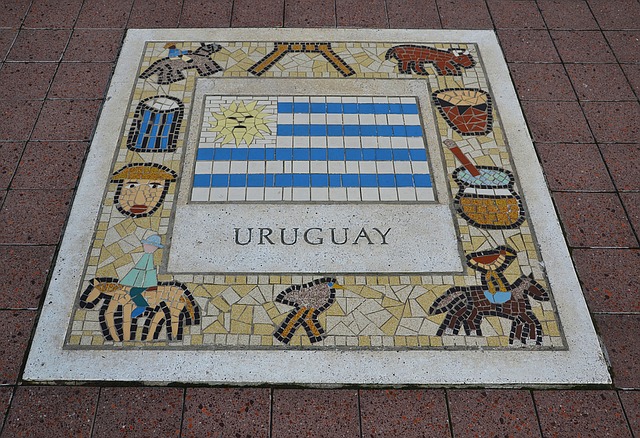 Uruguay setting up cannabis dispensaries instead of pharmacies

Uruguay’s government announced Wednesday that it is changing its retail system for legalized marijuana because banks are making it difficult for pharmacies to sell cannabis as planned.

Banks are refusing to deal with companies linked to cannabis in order to follow international financial laws that ban receiving money tied to the drug, pharmacists and officials said.

To avoid the problems faced by pharmacies, Uruguay will set up shops to sell marijuana for cash, said government official Juan Andres Roballo.

In July, marijuana went on sale at 16 pharmacies under a 2013 law that made Uruguay the first nation to legalize a cannabis market covering the entire chain from plants to purchase. Since then, at least three pharmacies have decided not to sell cannabis after warnings by banks.

Running a business without being able to bank is tough in Uruguay. Among other things, Uruguayan law bans cash or check payments for employees and requires that salaries be paid by direct deposit.

Some U.S. marijuana retailers in states that have legalized sales have encountered similar banking difficulties as the drug remains illegal on a federal level.