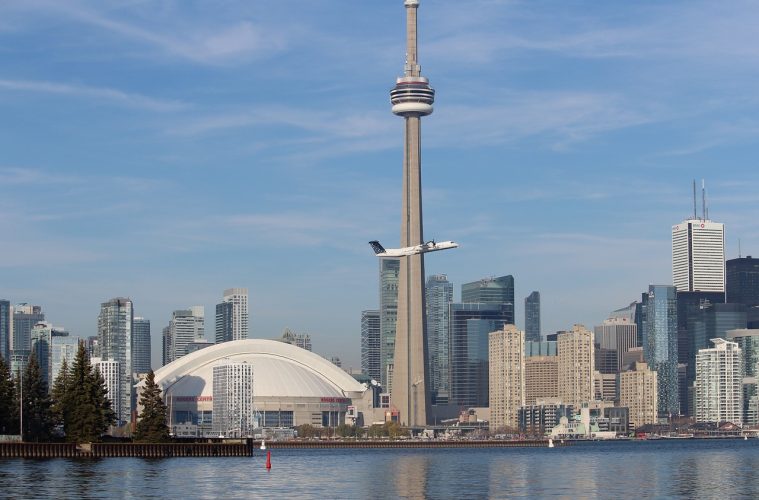 Toronto Dispensaries Looking At A Turbulent 2017

Toronto’s marijuana dispensaries had a turbulent 2016, and there are no signs 2017 will be any different for the fledgling businesses and their many customers.

“They are serving a need,” Michael McLellan, spokesperson for the Canadian Cannabis Retail Council, said of Toronto’s marijuana dispensaries.

“There are still tens of thousands — if not hundreds of thousands — of patients frequenting marijuana retailers here in Toronto and I think they will continue to do so,” McLellan said in an interview.

The number of marijuana dispensaries exploded in 2016. In some areas, the proliferation of pot shops caused concern among neighbours, according to Toronto police.

In response, police launched a series of raids. Project Claudia led to dozens of arrests and the seizure of thousands of dollars of marijuana.

Some shops closed after the raids, but many remained open. Some shops raided by police simply reopened afterwards.

For those that remain, the raids have impacted business. McLellan said the police activity is increasing the criminal “stigma” attached to marijuana and that customers are steering clear of the shops because they fear getting caught up in a raid.

“There has definitely been a lot fewer customers frequenting dispensaries,” he said.

While legalization appears to be on its way, possessing and selling pot is still illegal Canada. McLellan said this “legal grey area” should be filled by municipal regulations for dispensaries.

‘We’ve been left holding the bag’

Multiple attempts to get Toronto city council to tackle the issue have failed. Most councillors want to wait for the full legalization framework to be set by the federal government before coming up with their own bylaws.

But they’re getting impatient.

“This is a big vacuum and the federal government should pretty quickly decide how it wants to manage the marijuana issue.”

Despite the clear intention of the federal government to legalize pot as soon as it can, criminalization continues.

“There is no grey area. The dispensaries are breaking the law,” Toronto police spokesperson Mark Pugash said in an interview.

The initial Project Claudia raids were handled by the Toronto police drug squad. The investigation of dispensaries has since been handed over to local divisions, which carry out raids based on complaints and public safety concerns, Pugash said.

Those raids, he said, are expected to continue in 2017.

“We will continue to enforce the law.”

But some councillors said the ongoing enforcement of marijuana laws by Toronto police and city bylaw officers is not the best use of city resources.

Karygiannis said that the money spent to investigate and raid pot dispensaries is wasted if the charges don’t stick.

“Now that the judges have the signal that it will be legal, they will throw those charges out of court,” he said.

Dispensaries are also being sanctioned by the City of Toronto’s Municipal Licensing and Standards division.

Tracey Cook, the division’s executive director, said the dispensaries are violating a zoning bylaw that only permits licensed marijuana producers to operate in certain industrial areas.

Enforcement of that bylaw will also continue in the new year. “It’s illegal until the law changes,” Cook said.

While the federal government plans to table its new marijuana legislation in the spring of 2017, it will take much longer to study the bill and eventually pass it into law.

It will likely be at least 2018 by the time the legalization process is complete. But in the meantime, Joe Cressy says this “letter of the law” status quo doesn’t have to continue.

The Ward 20 councillor said the federal government could help cities deal with the growth of dispensaries before legalization is finalized.

“Rather than waiting for the comprehensive framework, we need some clear guidance today from the federal government,” Cressy said.

“Why carry on with the criminalization approach in the interim? Are we going to be pardoning people afterwards?”