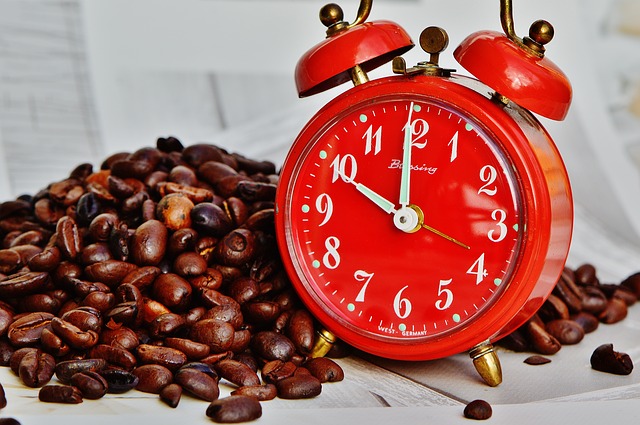 I’m a big fan of sativa heavy strains that wake you up and give you that big energetic feeling. If you like smoking throughout the day, then sativa hybrids will already be very familiar to you. These tall, slower growing plants are the ones that make you creative, and these ones are so energetic that you won’t need your morning coffee anymore. OG Kush is the big boy of west coast genetics. It has a pine and lemony taste and it melts stress away, meaning your head can be clear while its focusing on the rest of the day. There are a number of phenotypes though, so if you’re producing your own, best to keep a mother plant of one that really works for you. Jack Herer is a sativa dominant strain that is named after marijuana activist of the same name, Jack Herer. It combines a Haze hydrid with a Northern Lights #5 and Shiva Skunk cross. Sensi seeds created the strain to get both the cerebral elevation from a sativa and the resin production of an indica. The genetic background gives rise to many different phenotypes of Jack Herer, but most people describe the lightly dominant sativa hybrid as a clear-headed and creative high. Sour Diesel is a vigorous sativa named after its incredibly strong smell, almost like diesel. It’s an energetic, hard hitting high with a cerebral note that takes it from something average to very special. It’s currently pushed out by a number of geneticists and seed suppliers across the world, who have their own variations of the active smoker’s choice. It’s ability to target stress, pain and depression long after the session is over makes it a top choice among medical patients too. Chem Dog was the initial breeder back in the 90s, and it is thought to come from cross breeding Chemdawg, Northern Lights and a Skunk Phenotype (‘Skunk’ back in the day use to throw out almost a different strain every time you grew it)