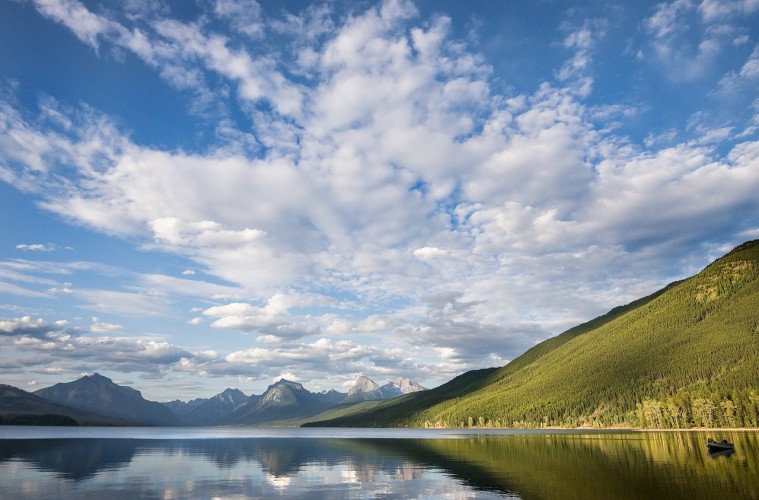 Montana could be thrown into uncharted territory this fall if two competing marijuana initiatives make it to the November ballot.

Initiative 176 would repeal any state laws allowing marijuana to be used for medicinal purposes by conforming state law to federal law.

The other measure, I-182, would expand legal access to the drug after legislative and legal action gutted a 2004 voter-approved law that legalized medicinal marijuana.

If both measures make it on the ballot and are approved by voters, it could send the fight to the state Legislature or courts.

“We are not aware of any provision in state law that addresses what happens when two conflicting ballot measures are enacted by voters,” said John Barnes, a spokesman for the Montana Attorney General’s Office.

Backers of the two initiatives and six other measures seeking support from voters had until Friday to submit petitions containing thousands of signatures from registered voters needed to qualify for the ballot.

An initiative meant to expand the rights of crime victims and their families is has already qualified for the general election.

Activists seeking wider access to medical marijuana said they have submitted more than 40,000 signatures in just over nine weeks and are confident their measure will be certified for the November election. It needs 24,175 to make the ballot.

Meanwhile, the group against medical marijuana said it has collected about 35,000 signatures since Dec. 1, when it launched its bid to place its measure on the ballot.

“It’s going to set up a very clear choice. Do you want pot shops on every corner in Montana?” said Steve Zabawa, who supports the initiative seeking to ban all marijuana use. “Someone will have to sort things out, and I have no idea who.”

Signatures were also being gathered for two other marijuana initiatives, but neither is likely to make it to the ballot this time around.

County officials have until July 15 to certify petitions, and the secretary of state is expected to announce soon after if a measure has successfully made it onto the ballot.

As of Friday, only one initiative — a national effort known as “Marsy’s Law” — has made it to the November ballot. If ratified by voters, it would allow Montana to join California and Illinois in requiring authorities to inform victims or their families of key developments in a case and accord them the right to be heard in proceedings.

Four other measures were also seeking to make it on the ballot, including I-177, a measure that would outlaw non-government use of traps and snares on public lands. The secretary of state said more than 15,000 valid signatures of the necessary 24,175 had been certified by counties in support of I-177.

The Montanans for Research and Cures was also confident it had met the threshold to get on the ballot after submitting some 39,000 signatures earlier this week to ask voters to establish a research agency that would promote development of therapies and cures for such ailments as Alzheimer’s disease and brain cancer.

Known as I-181, the measure would raise $20 million a year for 10 years through state-issued bonds. The proceeds would fund research grants.