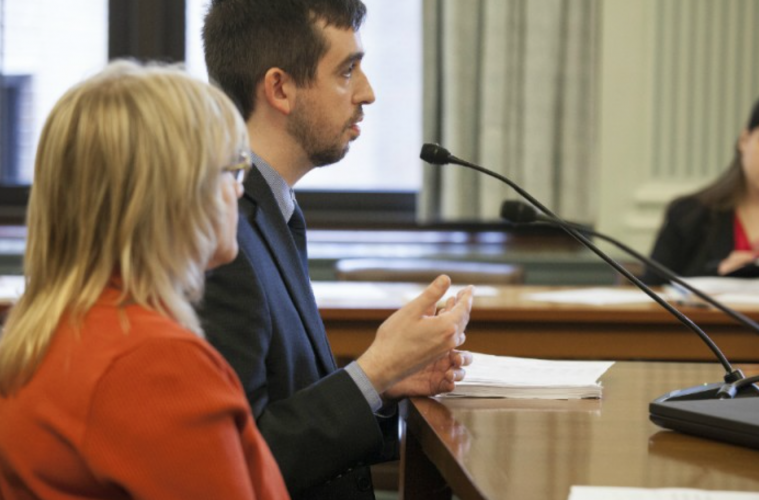 In Alaska, marijuana is a legal, taxed substance much like alcohol. So after you’ve legalized pot, and taxed it, you get to make decisions about where you want that money to go.

The Senate Finance Committee has proposed a recidivism reduction fund filled annually with 50 percent of revenue from pot taxes. That money could fund institutional changes and programs proposed for corrections, health and social services and public safety.

The criminal justice overhaul is designed to keep Alaska’s prison population down and lower the number of repeat offenders.

The state has legalized recreational pot and regulators are in the process of accepting applications for marijuana businesses.