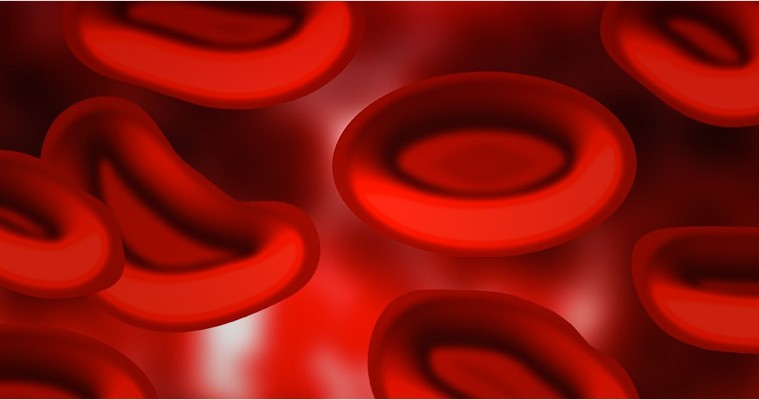 The Truth About Cannabis Blood Testing You Need To Know

The scoop on cannabis blood testing

Blood testing is the best way to tell how much cannabis is in your system at the precise moment of the test. THC, the main psychoactive in cannabis, is present in the blood for about 4 to 12 hours post-consumption. If you’re a heavy user, THC might hang out in your bloodstream for up to a few days.

A blood test is thought to be a good way to determine if a person is driving under the influence. However, cannabis blood tests have been under fire for not effectively demonstrating impairment.

While five legal cannabis states have blood test limits, reports from the AAA Saftey Foundation has found no scientific backing for the proposed legal driving limit. The more alcohol you drink, the drunker you become. This is not necessarily the case with cannabis.

Some people will consume just a small amount of the herb and be visibly impaired. Others, especially if they’re regular users, may not show any impairment at all. This makes discerning cannabis-caused impairment extremely difficult.

There is understandably a strong desire by both lawmakers and the public to create legal limits for marijuana impairment in the same manner we do alcohol. In the case of marijuana this approach is flawed and not supported by scientific research. – Doney

Yet, there are other instances when a person might be blood tested for cannabis. These instances include:

In all seriousness, blood testing has some major downfalls. It’s costly, it only tells you about THC that’s been recently consumed, and is incapable of revealing consistent use. Urine testing, however, is far more likely to tell you if a person has consumed cannabis. After you inhale some smoke or vapor, THC course through the blood streams and works it’s way into fat cells. This is why cannabis is notorious for taking an unbelievably long amount of time to get out of your system.

After you inhale some smoke or vapor, THC course through the blood streams and works it’s way into fat cells. This is why cannabis is notorious for taking an unbelievably long amount of time to get out of your system.

THC is re-released into your body as you burn through fat cells. For occasional users, the half-life of THC is thought to be around 1.3 days. For heavy users, the half-life can last as long as 5 to 13 days. In the medical world, “half-life” is the time it takes the body to get rid of half of a dose of medication.

Urine testing looks for the presence of THC metabolites rather than THC itself. While a blood test can detect cannabis use for a maximum of about 7 days after consuming, your urine may test positive for THC for as long as 100 days. It really depends on how much you consume and how often.

If you only use the herb every once in a while, chances are it will be out of your blood within one full day and urine within one to two weeks. Heavy users can expect THC or THC metabolites to hang around for much longer.

Blood testing does not distinguish between edible, vaped, or smoked cannabis. This is important because inhaled cannabis causes impairment much faster than an edible would. When you eat an edible, THC is processed by the liver. This drastically cuts down on the amount of THC that enters the blood stream.

The amount of total THC in your bloodstream will change depending on your strain selection and your consumption method.

There’s good news and bad news about blood testing. If you’re a consumer, the good news is that THC doesn’t hang out in your blood for that long. If you’ve ordered a blood test, you may not find that the results were very accurate. Regardless, cannabis is one long-lasting herb. The plant has a half-life significantly longer than many other recreational or pharmaceutical drugs.