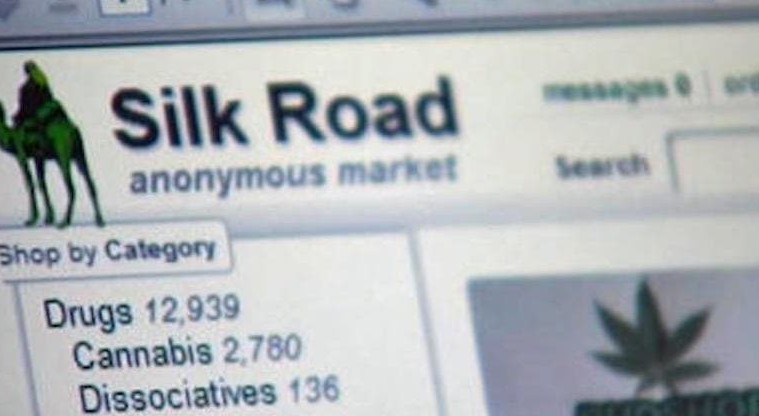 The Silk Road Is Back – But Is It Back For Good?

The Silk Road is back, with the new version Silk Road 3.0.

It isn’t the same guys running it, as Ross Ulbricht, the man accused of masterminding the huge deep web online market place, is currently languishing in prison, serving a life sentence at the Metropolitan Correctional Center, New York for money laundering, amongst other crimes.

For those of you who don’t know what the Silk Road is, it is a marketplace where drugs were sold across the internet, using bitcoin, a virtual currency in place of cash. It was shut down in 2013 by the FBI.

Since then, many deep web marketplaces have come and gone, with few having the expanse that the original silk road sites did.

The new site is already full of vendors advertising cannabis as well as scores of other drugs like heroin, meth, and cocaine. There are also vendors selling black market software, subscription accounts to sites like PayPal and Netflix, and much more.

Despite all this, there are already suspicions that Silk Road 3.0 might be a set-up.

Toward the end of 2015 a different version of Silk Road—this one called Silk Road Reloaded—mysteriously shut down. At the time, there were rumors that the site was being monitored by the FBI.

The Silk Road operates in a weird part of history where there aren’t enough policemen to monitor the amount of people, who the vast majority of the time are dealing safely in drugs over the internet. There are too many markets now to really make a dent on it all. The only way of shutting these markets down will be wide ranging legalisation policies.

At least it keeps drugs off the streets.