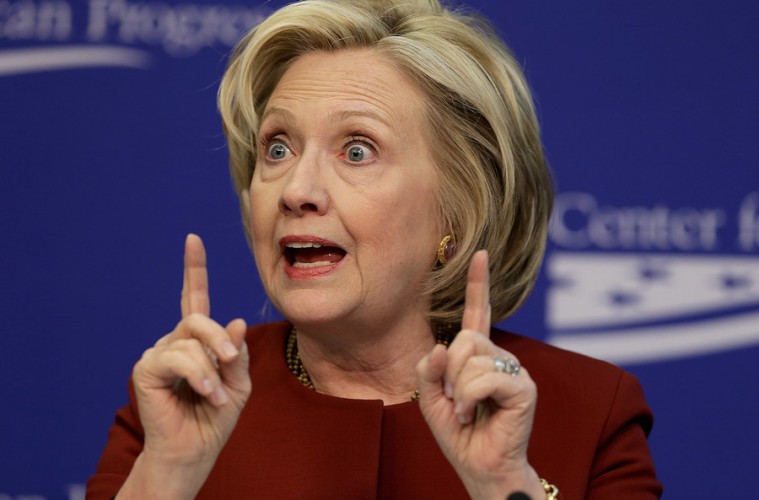 The Presidential Candidates Views On Marijuana

You know we’ve come a long way when all of the major presidential candidates support state-level medical marijuana programs. There are many issues on which to judge these candidates, and many perspectives on current events and policies—however, if cannabis-law reform were the sole deciding factor, which one would get your vote?

Hillary Clinton
The former secretary of state and Democratic nominee for president is decent on the issue, offering her qualified support for medical marijuana, though she still thinks that more research is needed. She also believes that marijuana should be moved to Schedule II under the federal Controlled Substances Act, the same category as cocaine, methamphetamine and OxyContin. Clinton has expressed support for the right of states to move forward with marijuana-law reform, but she stops short of endorsing legalization at the federal level.

Donald Trump
The Republican nominee is probably the worst of the four candidates on this issue. Trump has been all over the map regarding this nation’s drug laws. In the 1990s, he opined that all drugs should be legalized, but as the GOP candidate he opposes even the legalization of marijuana for adult recreational use. Still, Trump has expressed support for the right of states to set medical marijuana policies.

Gary Johnson
The former two-term governor of New Mexico is the Libertarian Party candidate and a great proponent for cannabis-law reform. He openly supports the legalization of marijuana for medical and recreational use, even citing his own use in both areas to make the point. Johnson was also the CEO of a medical marijuana corporation before he resigned to run for president.

Jill Stein
The Green Party candidate is also highly regarded for her stance on marijuana-law reform. A medical doctor for 25 years, Stein supports the legalization of marijuana for medical and recreational use and has said that she would end its Schedule I designation under the Controlled Substances Act, which places marijuana in the same highly restricted category as heroin and PCP.