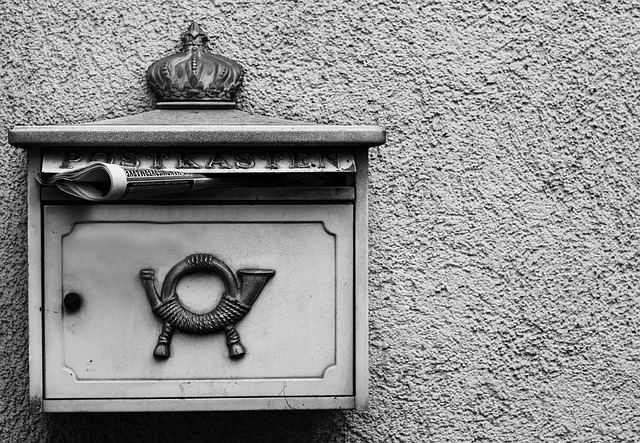 The postman accused of delivering cannabis alongside people’s mail

A U.S. Postal Service mail carrier is in jail after authorities discovered he was allegedly delivering a lot more than letters and magazines on his Chicago route.

The Chicago Tribune reports that Christopher Baxter was formally charged Saturday with one felony count of manufacturing or delivering cannabis. A Cook County judge ordered Baxter held on $100,000 bail and on Sunday he remained in custody.

Prosecutors say that postal service inspectors were conducting surveillance on Baxter when they saw the 36-year-old mail carrier make a number of hand-to-hand drug deals while he was on duty. They alerted Chicago police and after Baxter admitted to police that he had a “pound of weed,” officers found marijuana, a digital scale, plastic bags and a heat sealer inside his postal bag.