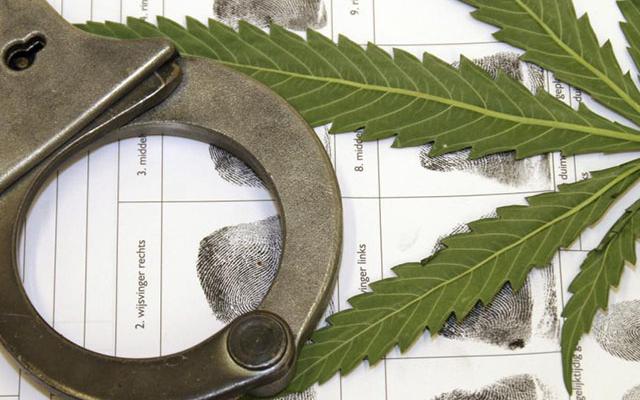 The Supreme Court says the government can prosecute a robbery of drug dealers under federal law without having to show that the drugs were intended for interstate commerce.

The justices on Monday ruled 7-1 to uphold the conviction of David Taylor, a Virginia gang member who robbed two houses in an effort to steal marijuana from dealers.

He was prosecuted under the federal Hobbs Act, which prohibits attempted robbery that affects interstate commerce. Taylor said that the law did not apply because the marijuana was grown only in Virginia.

The Obama administration argued that Congress has authority over all domestic trade in marijuana, including production and distribution that takes places solely in one state.