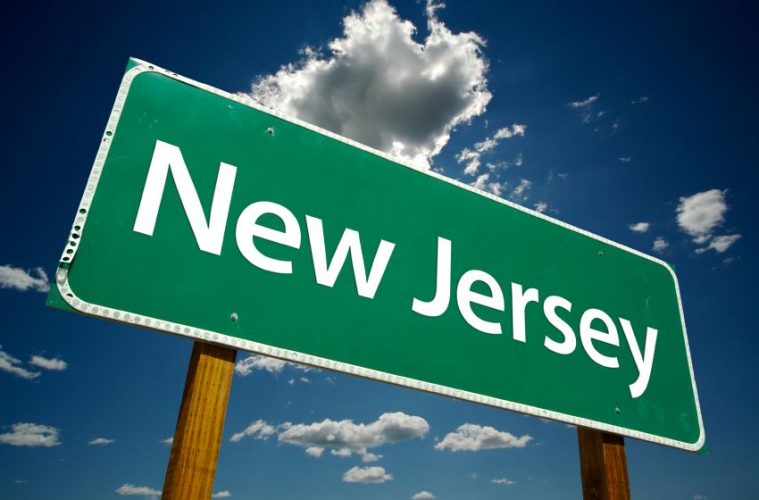 The conditions of New Jersey marijuana

New Jersey is holding a public forum to hear arguments for adding further illnesses and conditions to the state’s list of ailments eligible for medical marijuana treatment.

NJ.com reports Wednesday morning’s meeting is the first time the state’s health department is considering the expansion of its medical marijuana program since it became law in 2010.

Residents who qualify for the program must have a physician’s recommendation in addition to being afflicted with one of the accepted conditions.

Critics say the state’s list is far too limited.

The health department began taking suggestions for additional illnesses in July. The requests include chronic pain, osteoarthritis, lupus and Lyme disease among others.

The Medicinal Marijuana Review Panel is scheduled to hold the hearing at the War Memorial in Trenton at 10 a.m.