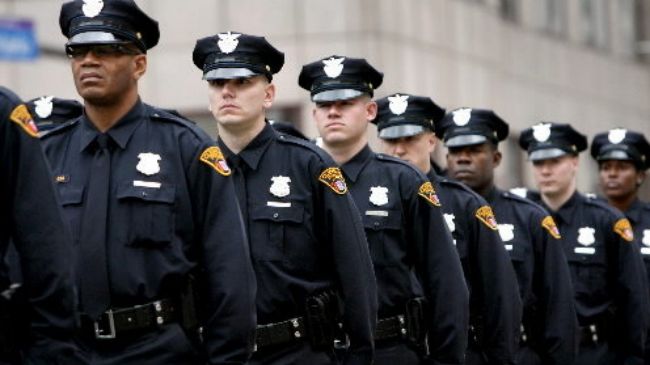 There aren’t many reasons why someone might not want marjuana legalized, but one of the main ones is that it will affect your job security.

That’s why unions and worker representatives from industries across the nation are lobbying hard against legalization, so here we look at some of the worst offenders.

Drug busts mean big money for departments that are allowed to either keep the cash through civil asset forfeiture or because they’re easy ways to make the department look active.

Given this, Its not surprising that police unions are continually lobbying to keep marijuana illegal, because heaven forbid, people might realise that the cops don’t need all that cash to catch non violent offenders.

According to one report, the National Fraternal Order of Police has spent at least $220,000 to lobbying every year since 2008.

Private prisons are a billion dollar industry, but you need people to fill the prisons to make sure you get paid.

Private prison corporations work hard by spending at least a million dollars a year on lobbying against legalized marijuana, because without it they might not be able to get paid for their prison places.

If prisons need prisoners to make money, then the people employed in prisons are just as in need of prisoners to fill the cells.

Prison guards are represented by the American Federation of State, County and Municipal employees, a union that gave over $13.4million in lobbying in 2014.