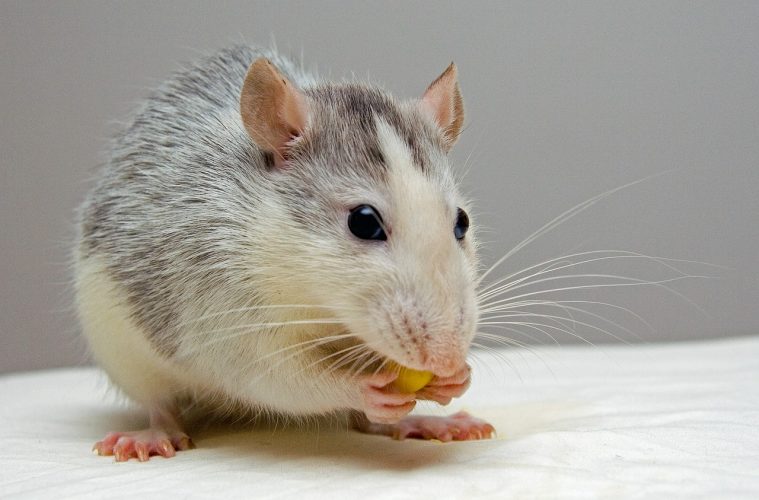 The new research, published on Tuesday in the Journal of Psychiatry and Neuroscience, looked at the effects of both THC – the drug’s main active ingredient – and the non-psychoactive compound cannabidiol, or CBD, on the male lab rats’ willingness to exert cognitive effort.

Rats usually preferred the harder, but more rewarding, task. But after being dosed with THC, the same rats picked the easier task.

CBD, which does not cause a high and is believed to have medicinal benefits such as relieving pain and the symptoms of epilepsy, had no impact on the rats’ cognitive behaviour. It also did not mitigate the cognitive impact of THC in the rats.

The THC did not make the rats less intelligent – just lazier, said the study’s lead author, Mason Silveira, a PhD candidate in psychology at the University of British Columbia.

“When rats were given THC – the active ingredient in cannabis or marijuana – we found that they were less likely to exert the mental energy needed to do more difficult tasks,” he said.

“What’s particularly interesting is though they were less likely to do these more difficult tasks they were still able to. There’s this distinction between THC’s ability to affect your cognition versus your willingness to actually use your cognitive abilities.”

Silveira said his work underscores the need for more research to determine the impact of THC on the human brain, to explore how any of those potential negative effects could be mitigated, and to look into the effect of other marijuana compounds other than CBD on THC’s impact.

“Our research highlights that, yes, cannabis itself may be beneficial for a variety of things, but can maybe lead to these impairments in cognition that you might want to consider,” he said.

A 2012 report by the Canadian Centre on Substance Abuse said there was “sound evidence” from both animal and clinical trials that medicinal marijuana can offer relief of nausea and vomiting and certain types of pain, but warned there was a lack of research documenting the risks associated with the medical use of cannabis.