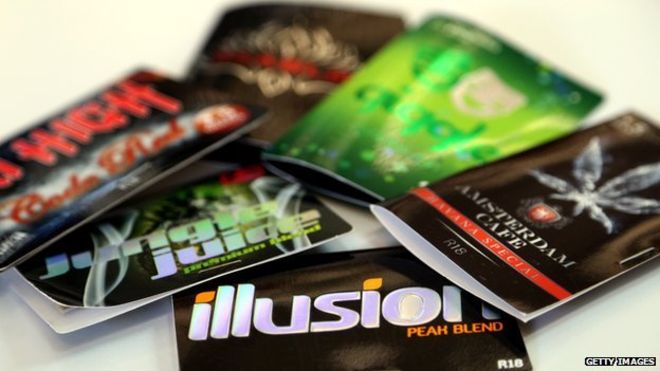 Synthetic Cannabinoids versus Natural Marijuana: A Comparison of Expectations

An article entitled “Comparison of Outcome Expectancies for Synthetic Cannabinoids and Botanical Marijuana,” from The American Journal of Drug and Alcohol Abuse, studied the expected outcomes of both synthetic and natural marijuana.

Despite the more commonly expected negative effects of synthetic cannabinoids, the most cited reasons for using these compounds were wider availability, avoiding a positive drug test, curiosity, perceived legality, and cost.