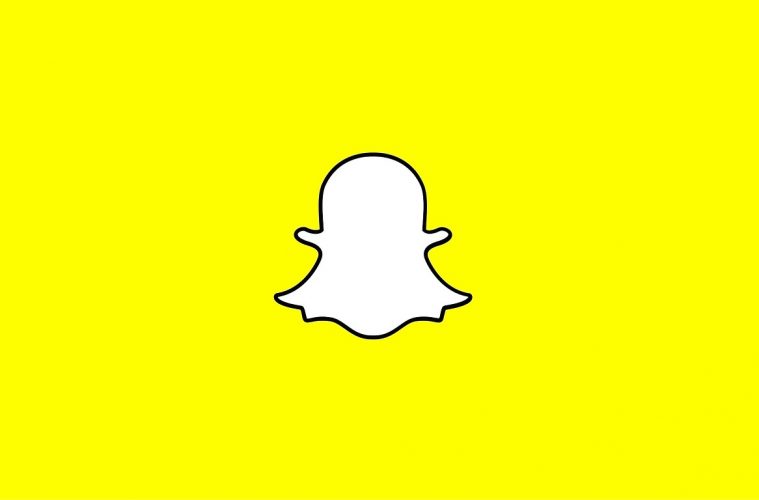 A student at East Stroudsburg University in Pennsylvania has been charged with using the SnapChat online app to sell drugs out of his dorm room.

University police began investigating because of increased marijuana use on campus this year before arresting 18-year-old Jahmir Mapp on Wednesday.

Police say they found a small amount of marijuana in Mapp’s room, wrapped in clothes dryer fabric softener sheets to mask the scent.

Online court records say Mapp applied for a public defender, but that office said Thursday it doesn’t represent him yet.