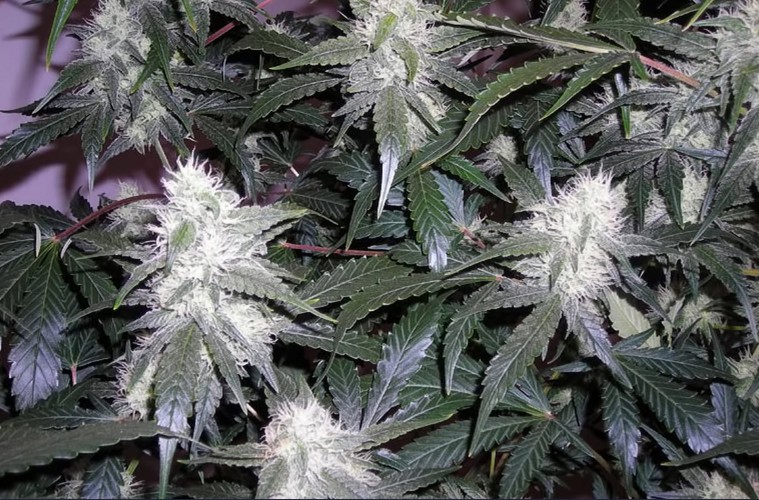 White Widow Under The Scope

Ok, so this is a bit of a throwback for all involved. The 90s saw some of the first real leaps in breeding and White Widow was soon known all over the globe as something a bit different from all that came before it.

It was first bred by Green House Seeds in the Netherlands. It’s parentage comes in the form of a Brazilian sativa landrace and a very resinous indica from South India. It’s still a staple of almost all Dutch coffeeshops to this day.

White Widow hits you fast, with a rush of energy that gives out to chatting, giggling and often creativity. it can be a heavy hitter still after all these years, and that initial rush gives way to a very steady body buzz. It’s genetics continue on in favourites such as White Russian and White Rhino. Many people are still growing the white widow though, because of its flowering time of just 60 days indoors.

Dry Mouth and Dry eyes, so you better have some iced tea and eye drops with you.