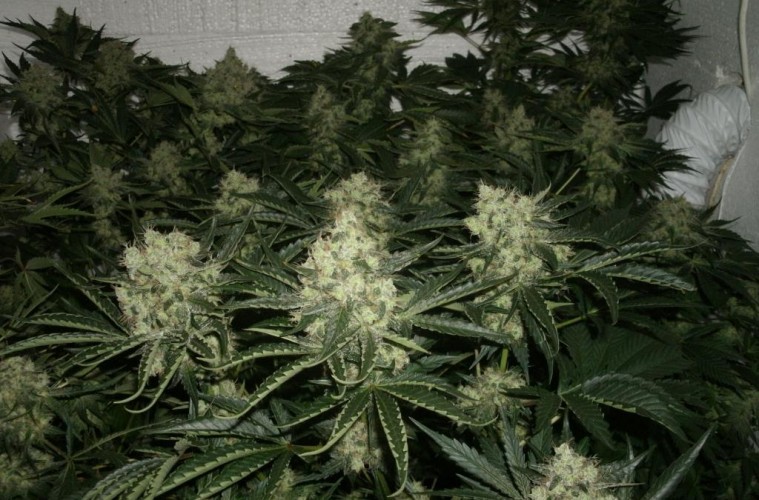 Jack Herer under the scope

Jack Herer is a sativa dominant strain that is named after marijuana activist of the same name, Jack Herer.

It combines a Haze hydrid with a Northern Lights #5 and Shiva Skunk cross. Sensi seeds created the strain to get both the cerebral elevation from a sativa and the resin production of an indica.

The genetic background gives rise to many different phenotypes of Jack Herer, but most people describe the lightly dominant sativa hybrid as a clear-headed and creative high.

Jack Herer is another strain from the mid 90s where cannabis really got rocking in the Netherlands. It takes 50-70 days to flower and has been known to grow outdoors in the mediterranean climates.

Drawbacks: Unlike most sativas, people tend to say that Jack Herer doesn’t have the same paranoia, but you may suffer some elevated effects if you smoke too much.