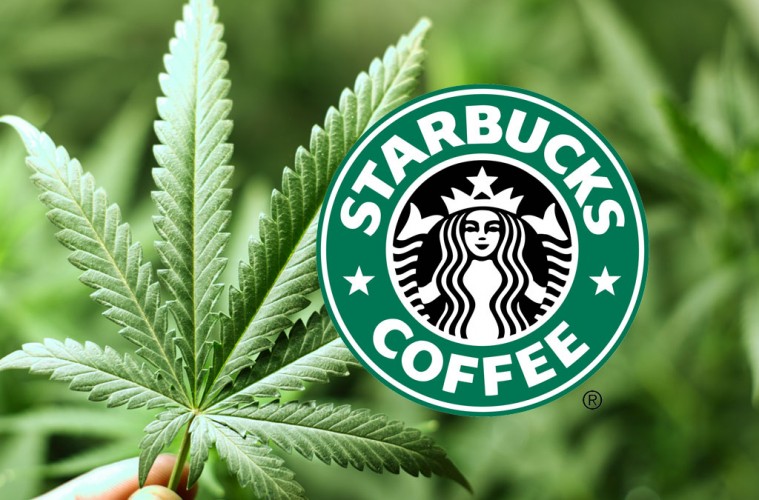 Coffee giants Starbucks have announced today that they have filed applications with Oregon State officials to open the world’s first Starbucks café and weed dispensary in mid 2017.

Naturally, we’re excited. And you should be too.

Subject to their application being accepted, it will see Starbucks bring a new strain to the market dubbed “Coffee KUSH”. The company have sought the advice of botanics experts to mimic a coffee taste profile in marijuana.

It is not known if they will market cannabis infused coffee drinks or edibles, although given the brand’s reputation for upselling wherever possible and maximizing profits, it seems likely that they would.

In an official statement from the company mailed to a PR networking earlier today, the company claimed to be “incredibly in favour of legalisation” and plans to donate a percentage of profits from the venture into reform campaigns across the country.

I’ll have a large white chocolate mocha AND A BIG NUG PLEASE!