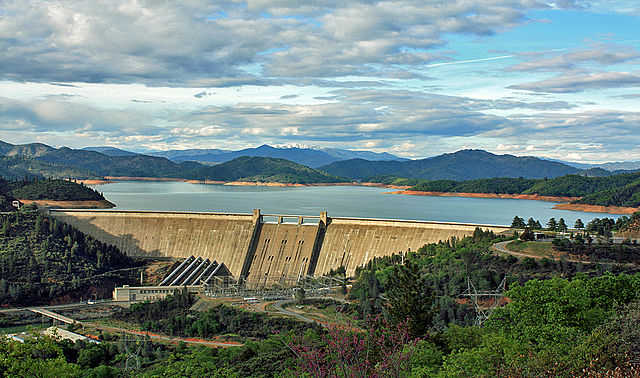 Shasta County is poised to take a tough stance on recreational marijuana and ban sales in all unincorporated areas.

The Planning Commission on Thursday will decide whether to recommend banning pot shops. County officials took a similar position against marijuana nearly six years ago, when in 2011 they banned medical dispensaries.

Redding went in the opposite direction this week. On Tuesday, officials directed City Attorney Barry DeWalt to craft rules for marijuana commercial activity.

County residents can voice their opinions before the commission’s vote on the proposed ban. A public hearing gets underway shortly after the start of the meeting at 2 p.m. inside the Shasta County Administration Center, Suite 263, 1450 Court St., Redding.

Approval by the commission will clear the way for the Board of Supervisors to make it final and enact the ban.

Proposition 64, which voters approved last November, legalizes recreational marijuana for adults 21 years and older. It allows them to grow up to six marijuana plants for personal use.

However, the measure gives local authorities the right to prohibit outdoor gardens, which already are not allowed in the unincorporated pars of the county.

On the commercial side, Prop. 64 also lets local governments to either all-out ban sales or regulate businesses through zoning laws.

In his report to commissioners, Rick Simon, director of resource management, addresses potential zoning changes to regulate cultivation, such as requiring permits to grow the plants inside homes and sheds.

Other permitting processes have proven to be more restrictive.

Indian Wells residents in Southern California, for instance, must pay for background checks. Meanwhile, in Fontana, tenants are required to get notarized permission from landlords and pay a permit fee of $411, the Orange County Register reported this year.