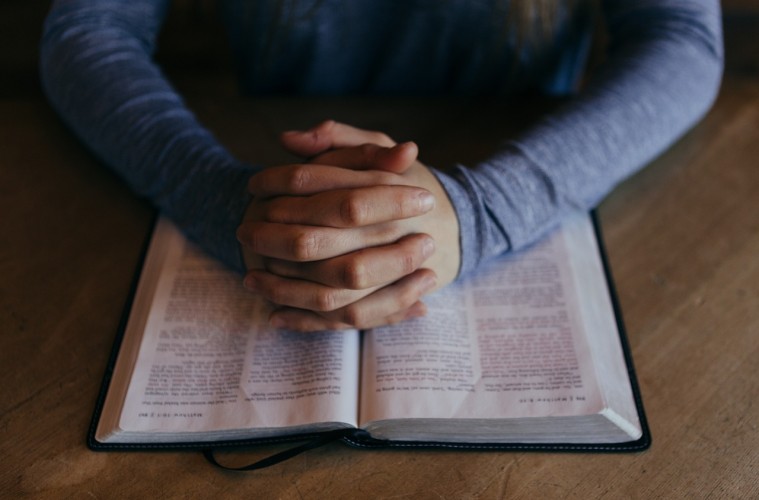 Today we’re looking at Scientology to see where they stand on cannabis and for recreational and medical use.

The church was founded in 1954 based on the teachings of science fiction author L. Ron Hubbard. Although the CoS claims to have over 10 million members, other estimates suggest it may be as little as half a million members globally.

Scientology has been constantly plagued by negative press over the years. It has been the subject of much ridicule, parody and criticism attacking its teachings – despite all this it has collected some very high-profile followers in the form of Hollywood A-listers, including Tom Cruise, alternative musician Beck and the fresh prince himself, Will Smith.

I tried countless times to contact individuals from the Church for an official stance verbatim but it seemed that nobody was available to talk. I rang separate churches which all pointed me to the head office – it could just be that the person or person(s) responsible for drugs policy within the church were not available, so I had to rely on their official website and my research buddy: google.

I do not believe they were being actively unhelpful, it seemed they thought they were not able to answer because they wanted me to get the word-for-word official stance from a higher representative from the church, which is understandable.

My limited knowledge of CoS was enough to correctly guess their stance on recreational cannabis use in advice – yeah, it’s prohibited. Not only do they actively discourage it, they make strange Reefer Madness propaganda videos to deter followers.

A quick google of keywords Scientology and cannabis will lead you to this page, their video entitled rather The Truth About Marijuana – a short, ‘informative’ look at the experiences of people who have had a very bad time on drugs. Whether they are real accounts or actors nobody knows, but it makes for some interesting and unsettling viewing.

The website description of the video reads as follows: ‘The Truth About Drugs documentary is the cornerstone of the Drug-Free World Campaign, sponsored by the Church of Scientology. This documentary is the real story of what drugs are and what they do to one’s body and mind – told by people who’ve been there, done them and survived to tell about it.’

The video opens with slang terms for weed: kush, sticky, dope, hash, schwagg and marijuana. I’m not sure why really. I guess it just gives pointers on what to look out for if you’re a novice to the world of weed and you want know the dealer lingo. Also, being that there are so many names it demonstrates how many names there are showing how widespread, endemic and common cannabis use is.

As the reel of street names come to an end the narration steps in: “I ended up being addicted to herion, coke, meth. I’ve done it all, and it all started with pot.”

Wow, what an opening remark. Not even 15 seconds into the ‘truth’ about marijuana and someone is blaming that hard substance abuse on it. At this point you realise how bias the video will be and it only gets worse.

After it gives you a light overview of the types of cannabis available from block, to resin, to crystals it runs through weights and makes a significant point of telling you many people like to prepare it in cookies and brownies. It then pans to some of the tastiest looking brownies possible. Giving it almost a comic effect. I like to think the video company who were commissioned to produce the video did it as a sly joke.

The rest of the video is life accounts of those afflicted by the ‘horrors of addiction’. It tells the story of one guy crashing his BMW, another guy failing to achieve in sports because of his weed habit, a girl who didn’t get much done and a guy who didn’t get much done either. They all sign off with a damning remark about cannabis and how much they regret smoking it.

Now, for the sake of objectivity (unlike the video) I will concede that cannabis doesn’t work for everyone. In fact, it can be extremely damaging to a few individuals, and they may end up leading lives like those described in the videos. However, it doesn’t tell the story of the millions upon millions of people who this doesn’t happen to. It doesn’t tell the story of those who smoked a little weed and everything was fine, they continued with their lives and it was all fine.

Oh, and how about medical use?

Material specific to Scientology and cannabis is very limited as practices of the church are rarely public. Famously Tom Cruise had a strain of cannabis named after him Tom Cruise Purple, which led to an official statement by his lawyers suggesting it would be the ‘last thing’ he would want associated with him.

Scientology is flat-out opposed to psychotropic drugs, this is evidenced on the Scientologies Against Drugs article entitled Medical Marijuana is a Crime Against Humanity:

“The same way psychiatrists prescribe psychotropic drugs, for a “chemical imbalance” in the brain which is causing a “mental disorder,” marijuana is being prescribed, in much the same way. And the only thing these drugs are really doing is masking the symptoms with addictive and mind altering drugs as opposed to solving the underlying problem which is causing these symptoms.”