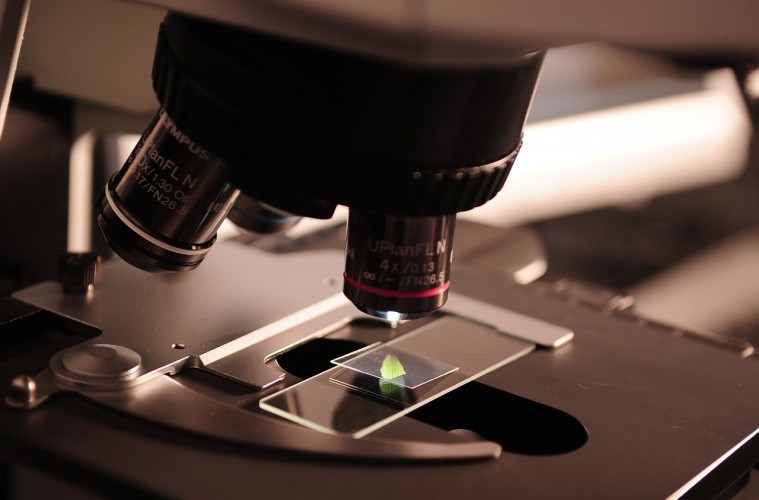 Scientists in 1910 injected dogs with cannabinoids for science!

In a rather troubling experiment even those without a PETA membership will hold in staunch contempt: scientists and physicians injected dogs with cannabis extracts in the hope of producing death to understand more about overdosing and the lethality of the drug.

Imagine it. Nearly a decade has passed since the Victorian Era and nearly the end of the short-lived Edwardian Era already. The first World War, the Great War, is approaching. Most modern science yet to be discovered. The double helix structure of Deoxyribonucleic acid – or DNA, as it’s more colloquially known – was discovered approximately 40 years prior. The world is still marvelling at Einstein’s theory of special relatively (as I’m sure they still are today) some 5 years previously. It’s a wonderful time for science, but also strange. Cannabis was largely untested substance although usage across the British Raj was rife.

In the halcyon days of pre-War Britain, many things were possible that are not today, ironically, despite the marked lack of civil liberties and human rights – even women did not yet have the right to Vote. The world was becoming more classified and classifiable. Back then if you wanted to ply canines with cannabis, you could. And they did.

In The Physiological Activity of Cannabis Sativa by H.C. Hamilton, A.W. Lescohier, & R.A. Perkins published in the Journal of the American Pharmaceutical Association, you will find accounts of cannabis experimentation.

They provide accounts of cannabis usage on British scientists who recall their account in the most wonderfully British way:

“About one hour after taking the drug a pleasurable sensation was experienced which can be described only as one of well-being and complete satisfaction. This was marred to an extent by the dread that the trip to the laboratory might not be entirely comfortable, and that in the street-car or on the street my behaviour might be ridiculous without the cause being known.”

Edwardian accounts of cannabis make for quite interesting reading:

“With no particular reason for being so, I felt inexpressibly happy. There was a twitching and drawing of the corners of my mouth and an uncontrollable desire to laugh, although I could not laugh aloud. Everything pleased me and I felt that my happiness was absolutely complete. The only tinge of regret that I experienced was that my colleagues were not having the same delightful experience.”

The experimenters prepared solutions of the drug from several samples of ‘Cannabis Americana fluid, extracts and solid extracts were prepared according to the U.S.P. (United States Pharmacopeia), and were tested upon animals for physiological activity’.

The idea for the experiment was to understand how much cannabis a dog would have to consume until the need for a pet cemetery became apparent:

“In applying the test, the standard dose (0.01 gram per kilo weight) (in form of solid extract for convenience) is administered internally in a small capsule… In order that the drug may be rapidly absorbed, food should be withheld for twenty-four hours before the test and an efficient cathartic given if needed.

Potentially uncomfortable reading for those who might describe themselves as an ‘animal lover’ on their Twitter profile, they record the effects of high doses:

“Within a comparatively short time the dog begins to show the characteristic action of the drug. There are three typical effects to be noticed from active extracts on susceptible animals: first a stage excitability, then a stage of inco-ordination, followed by a period of drowsiness. The first of these is so dependent on the characteristics of the dog used that it’s of little value for judging the activity of the drug, while with only a few exceptions the second, or the stage of inco-ordination, invariably follows in one or two hours; the dog loses control of its legs and of the muscles supporting its head, so that when nothing occurs to attract its attention its head will droop, its body sway, and, when severely affected, the animal will stagger and fall, the intoxication being peculiarly suggestive and striking.”

After they studied that basics effects of cannabis extracts on the canines they decided to deliver what they considered a fatal dosage, remarking that the dogs generally passed out and woke up nearly 36 hours later:

“A dog weighting 25 pounds received an injection of two ounces of an active U.S.P. fluid extract in the jugular vein with the expectation that it would certainly be sufficient to produce death. To our surprise the animal, after being unconscious for about a day and a half, recovered completely.”