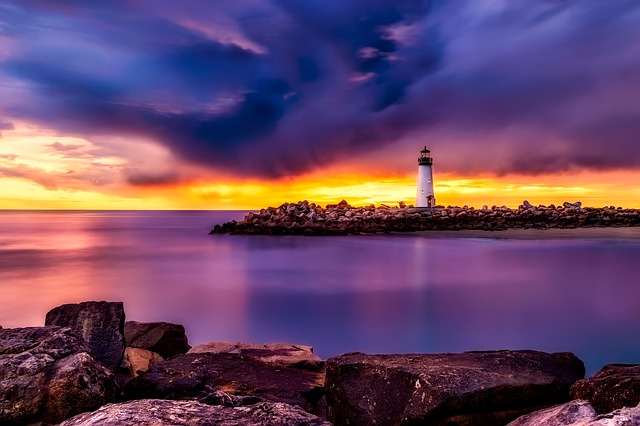 Santa Cruz may be the first county in the state ready for recreational marijuana sales on Jan. 1.

On Tuesday, the Santa Cruz County Board of Supervisors unanimously voted to allow the 12 medical marijuana dispensaries operating in unincorporated areas to sell recreational, as well as medicinal, cannabis come New Year’s Day. But the dispensaries still would need a state license to begin legal sales to adults ages 21 and older, and the state still is scrambling to create a licensing framework.

No information could be found indicating any other California county has passed regulations to legalize recreational sales.

The new regulations come in the wake of Prop. 64, an initiative passed last November by 57 percent of voters that legalized the permitted sale of recreational pot in the state starting in 2018. Seventy percent of county voters approved the initiative — the second-highest margin in the state.

The city of Santa Cruz is also among the few aiming to have regulations ready to go by Jan. 1. The City Council is set to read a proposed ordinance that would apply to its two dispensaries and three potential new dispensaries at its Nov. 14 meeting.

Even San Francisco — another hotbed of marijuana enthusiasm, with as many as 30 medical dispensaries scattered throughout its streets — appears to be holding off on licensing recreational sales until later in 2018.

A recent informal newspaper survey found Emeryville is the only other city in the Bay Area racing to have recreational sales ready to go on or soon after Jan. 1.

Though he voted for the ordinance change, 4th District Supervisor Greg Caput was alone in expressing resignation at recreational marijuana sales at the Tuesday meeting.

“I didn’t vote for the recreational use, but it’s here,” Caput said.

Santa Cruz County spokesman Jason Hoppin said that the county was able to quickly get its recreational regulations in place because of the work that went into creating detailed regulations for medical dispensaries.

In many cases the only necessary change to the regulations was removing the word “medical,” he said. “It’s a simple change with big ramifications.”

The board also passed a new tax structure for cannabis businesses in a 3-to-2 split vote, with supervisors McPherson and Leopold dissenting in favor of a lower rate.

Under the new tax structure, marijuana growers and manufacturers will be required to pay a 5 percent tax, which will raised to 6 percent in 2020 and to 7 percent in 2022.

A number of commenters from the cannabis industry who attended the Tuesday meeting expressed concern that those taxes, in addition to substantial state taxes and fees, would feed a black market able to sell cannabis for half the price by avoiding the costs.

The Association for Standardized Cannabis, an advocacy coalition representing a number of cannabis businesses, had lobbied for a substantially lower tax rate that representatives said would have incentivized illegal growers to get licensed..

“As dispensary operators we struggle every day in our ability to convince consumers to pay two times the price for legal cannabis,” said member Khalil Moutawakkil in a presentation to the board. Moutawakkil is the cofounder of Live Oak medical marijuana dispensary KindPeoples Collective.

The county continues to accept public comments on a draft environmental impact report for cannabis cultivation regulations through Monday.