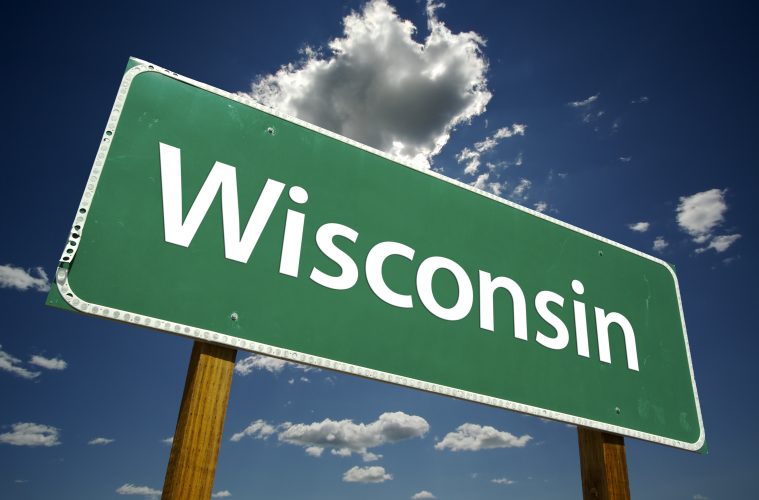 Gov. Scott Walker wants to make Wisconsin the first state in the country to require childless adults applying for Medicaid to undergo drug screening, a move that could serve as a national model.

Walker’s plan, which needs federal approval, comes as he prepares to run for a third term next year. Wisconsin’s Republican-controlled Legislature approved Walker’s request for a waiver to do the drug tests two years ago, but is now digging into the details of how it would actually work.

The Joint Finance Committee on Thursday voted to approve Walker’s plans on a 12-4 vote, with all Republicans in support and Democrats against. It’s now a part of the state budget that the full Legislature will vote on later this summer.

Walker’s welfare reform proposals include imposing a new work requirement on childless adult Medicaid recipients and parents who receive food stamps. The committee could vote to give the Legislature more oversight of the programs or make changes to what Walker wants.

Walker has talked for years about drug testing Medicaid and food stamp recipients, touting it as a way to make welfare programs a “trampoline, not a hammock” to get people back into the workforce.

The new drug test requirement would affect about 148,000 of the 1.2 million people in BadgerCare, the state’s main Medicaid program. It provides benefits to people who earn less than $12,060 a year as a single adult and $16,240 a year for a couple. All childless adults applying for BadgerCare would be screened for illegal drugs, including marijuana, which is not legal in Wisconsin even for medical purposes.

Those who refuse a drug test would be ineligible for coverage until the test is completed, while people who test positive would get treatment paid for by taxpayers through the Medicaid program. Details about the type of treatment and where it would be offered would be worked out with the federal government as the plan is implemented. Those who refuse treatment would lose benefits for six months.

The proposal would also expand drug test requirements for food stamp recipients to parents of children age 6 to 18. A requirement that childless adults receiving food stamps be screened for drugs was passed in the prior state budget, but has yet to take effect pending federal approval. Former President Barack Obama’s administration warned Wisconsin at the time the requirement was passed two years ago that it was barred under federal law.

But Walker’s drug-testing and work-requirement plans to take effect in 2019 would be more likely to get approval from Republican President Donald Trump’s administration. The drug test requirement was also widely expected to be challenged in court.

“I do think that there’s a good chance Wisconsin would be the first state to get such a waiver and it could indeed set a trend,” said Jon Peacock, research director of the Wisconsin Council on Children and Families.

Fourteen other states have some type of drug screening or test as part of their public benefits programs, according to the National Conference of State Legislatures. Wisconsin is seeking to become the first to require it as a condition of eligibility for the Medicaid program.

Peacock and other critics say drug testing Medicaid applicants is the wrong approach.

“It would be an extremely negative development because it treats drug addiction as a moral failing rather than a disease,” Peacock said. “It says that we’re going to test people first as a condition of getting access to health care, which is backwards. We need to get people into health care programs, build trust with their doctors and then get them the treatment they need.”

Opponents, including minority Democrats who don’t have the votes to stop it, also say the provision will likely be declared unconstitutional, won’t achieve the stated goals of keeping people drug-free and will only create another hurdle for Medicaid recipients to receive benefits.

Walker’s federal waiver request was to include a host of other changes, including limiting childless adult eligibility for Medicaid to no more than four years if they aren’t meeting work requirements, imposing new monthly premiums and charging more for those who smoke or engage in other unhealthy behavior.