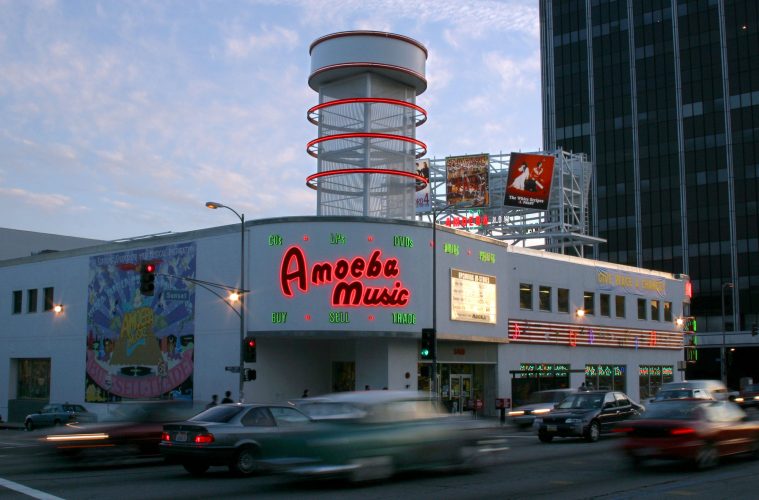 Leading US record shop Amoeba Music has gained a license to sell marijuana in its store in Berkeley, California.

The store is one of three branches of Amoeba, all of which are in California. Another Amoeba store, in San Francisco, has had a marijuana license since 2014.

The Berkeley store will now convert its jazz section into a dispensary to sell medicinal marijuana. The only Amoeba branch not to sell the product is Los Angeles, which recently announced it may have to close.
Amoeba owner Dave Prinz told local paper East Bay Express: “Weed can help save music, absolutely. It also fits in with who are we and what we do. It’s counter-culture to a very high degree.”
Prinz founded Amoeba in 1990, with Berkeley the first of its three branches. With the decline in sales of recorded music, Prinz admits Amoeba need to have other ways of making profits. He said: “We need supplemental income. That’s the real truth. This helps keep us open and enables us to do amazing shit.”

Snoop Dogg is an investor in US cannabis delivery app Eaze, while the estates of Jimi Hendrix and Bob Marley have announced plans to also start selling their own bands of cannabis. So too has country singer Willie Nelson.